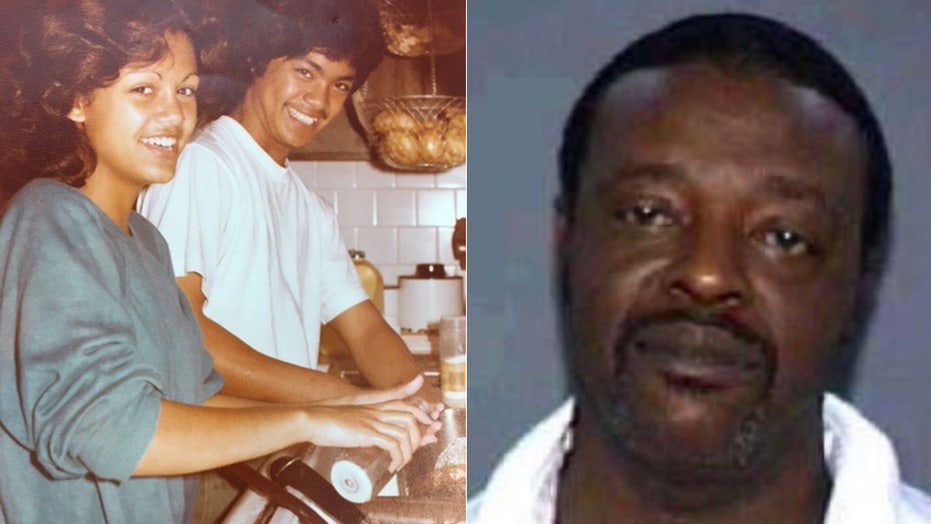 The Fremont Police Department announced that Clifton Hudspeth, who is deceased, has been identified as the suspect in the Dec. 20, 1982 double homicide of 16-year-old Mary Jane Malatag and her 16-year-old cousin, Jeffrey Flores Atup.

"It is believed Hudspeth acted alone and is the only suspect in this case," the sheriff's office said. "A motive for the murders is not available at this time."

Officials said on Dec. 20, 1982, a caller reported around 6 a.m. that a body was found near the intersection of Green Valley and Scott Creek roads in Fremont, not far from the Milpitas border. Officers later identified the body as 16-year-old Jeffrey Flores Atup, who officials said "visible injuries" and was an apparent homicide victim.

Around two and a half hours later, a second call came in of a person down near the intersection of Hunter Road and Mission Boulevard. Officers arrived and found 16-year-old Mary Jane Malatag dead with "visible injuries" associated with homicide.

"Initially, it was unknown if the two murders were related, but as the investigation progressed the two victims were identified as being cousins," police said. "It was also learned they had been together the prior evening in Milpitas."

Investigators said that Atup worked at the Serra Theaters and Malatag was at the movie theater with some friends, waiting for her cousin to get off work. Once Atup closed up the theater, police said that he, Malatag and one of her friends walked to a 7-Eleven store off North Abel Road and purchased some food. The pair were last seen walking along North Abel Road at 12:35 a.m. towards Atup's home on Horcajo Street, but never made it.

After what authorities described as an "exhaustive investigation" with multiple interviews, the case went cold until 1999, when Fremont police decided to look at the case again as DNA was becoming more prevalent in investigating crimes.

CeCe Moore, leader of the Parabon New Genetic Genealogy Research Unit, share her insight on the use of DNA testing websites in criminal cases.

"The suspect's DNA was all over both crime scenes and there was a sole male source," Det. Jacob Blass of the Fremont Police Department told KTVU on Tuesday.

After being unable to find a match in state and local databases, the case once again went cold until 2018 when Blass took a new look at the case.  Blass used investigative genetic genealogy, a new tool used to help find perpetrators and led authorities to the suspect in the Golden State Killer case.

"We started doing research on who was living in the area at the time, who was committing crimes," he told KTVU. "What times of similar crimes are going on in the area."

After an "extensive follow-up into the possible familial line of the potential suspect," police were able to identify Hudspeth as a suspect.

Hudspeth, who was 31 years old in 1982, lived in Milpitas at the time of the murders and lived "relatively close" to where the teens had last been seen walking, investigators said. Fremont police added that he had a "history of violence" that included bank robberies, sexual assaults, and attempted homicide.

Once Hudspeth was identified as a potential suspect in this case, it was discovered he had been dead since October 1999. Police said he died at the age of 48 as the result of a medical condition.

To confirm Hudspeth's involvement in the murders,  authorities obtained a search warrant and exhumed his remains buried at a cemetery in Santa Clara to confirm his involvement. Police said DNA evidence was extracted from Hudspeth’s remains and through DNA testing, Hudspeth was confirmed as the suspect in the murders.

"It’s believed Hudspeth may have been involved in other crimes in and around the time of these murders, police said. " He was known to be in Arkansas and San Diego in the months preceding."

The families of Jeffrey Flores Atup and Mary Jane Malatag said they were "appreciative" of the department's efforts, but asked for privacy during a "difficult time."