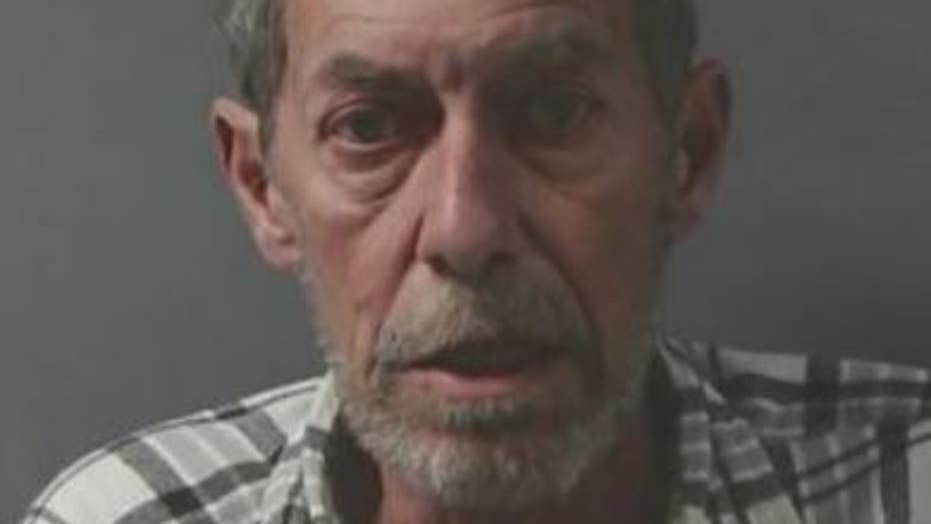 Authorities in Florida have used genealogy DNA results to connect a Michigan man to two sexual assault cases from more than two decades ago.

Robert Brian Thomas, 61, was arrested last week and jailed in Michigan, where he awaits extradition to Florida, police said during a Monday press conference.

Authorities have named Robert Brian Thomas as the suspect who committed a pair of sexual assaults in 1998. (Pinellas County Sheriff’s Office)

Investigators extracted DNA evidence from the scene of a sexual assault in Venice, Fla., in January 1998. A man had broken into a female’s apartment before dawn, threatened her with a knife, tied her up, and then raped her, Tampa Bay’s FOX 13 reported.

Investigators linked DNA from that incident to another rape later that year in Indian Rocks Beach, about 80 miles north of Venice, according to the station. In the second incident, a man had chased down a 20-year-old woman and forced her to perform oral sex.

More than 20 years later, DNA from the assaults was submitted to the state’s Department of Law Enforcement’s Genetic Genealogy Unit, which matches DNA to public databases, the Sarasota Herald-Tribune reported.

Pinellas Sheriff Bob Gualtieri said investigators found distant relatives of the suspect through gedmatch.com, a third-party website that allows users of ancestery.com and 23andMe to share their DNA profiles with law enforcement if they choose.

Investigators used that website to identify Thomas as the suspect in the 1998 assaults. At the time, Thomas had been living in the Tampa Bay area but now lives in Michigan.

Venice detectives flew to Niles, Michigan, earlier this month where they obtained Thomas’ discarded cigarette butts, the Sarasota Herald-Tribune reported. A lab analysis matched DNA from the cigarette to the 1998 sexual assaults, the report said.

Thomas could have faced a litany of charges from the assaults, but because of the statute of limitations, only faces a charge of sexual battery with a deadly weapon, according to the Herald-Tribune.