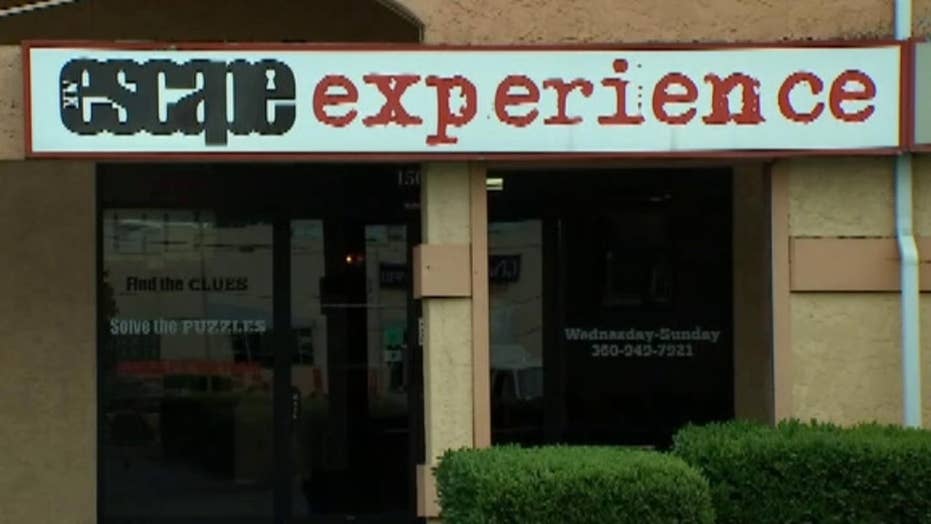 Would-be burglar gets stuck in Escape The Room puzzle room

Two small business owners received an interesting call from law enforcement when a thief got trapped in their escape the room in Vancouver, Washington.

Police in Washington say a man who broke into an "escape room" on Sunday damaged the room so badly that he couldn't escape.

An owner of the escape room — a locked room full of puzzles and clues that participants must solve in order to escape — told the news station Wardlaw did so much damage to the business that he couldn't escape after breaking in.

"He apparently didn’t know how to use the lock on the front door and was stuck," Tamara Bertrand said.

From inside the room, Wardlaw reportedly called police and told officials he was calling from the escape room because his own home was being burglarized. While trying to escape, Wardlaw allegedly broke the backdoor handle before calling 911 several times. 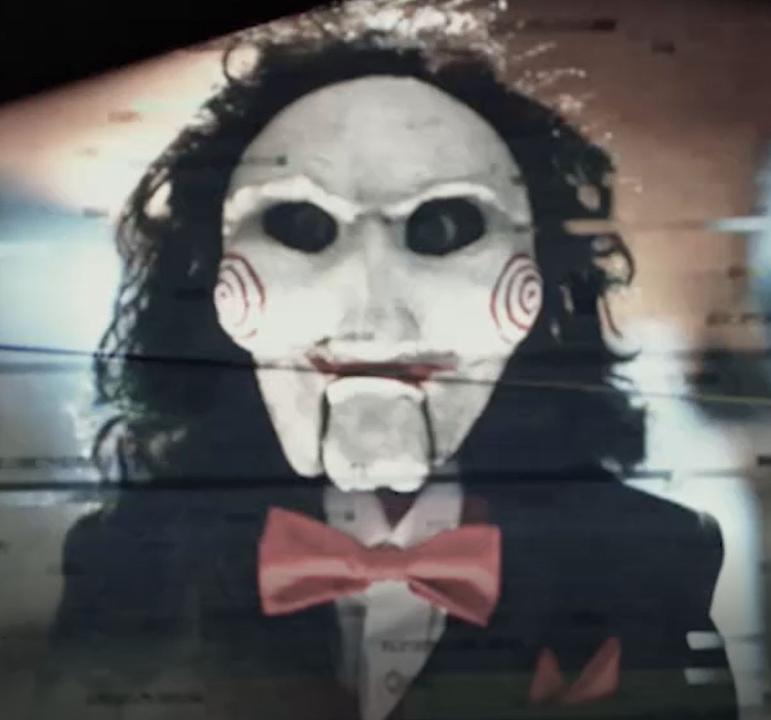 He reportedly gave law enforcement a phony address, so they responded to the escape room.

Tamara's husband, Rob, told Fox 12 the incident made him "feel violated," as their escape room is a small business.

"We put our heart, soul and money into this place to make it work," he said. "Our goal is to bring fun to families and businesses, and it doesn’t feel good to get taken advantage of."

Once police had arrived, Wardlaw reportedly found a way to escape the room and was outside the business.

Wardlaw faces a second-degree burglary charge, with a bail set at $40,000, according to the news station.