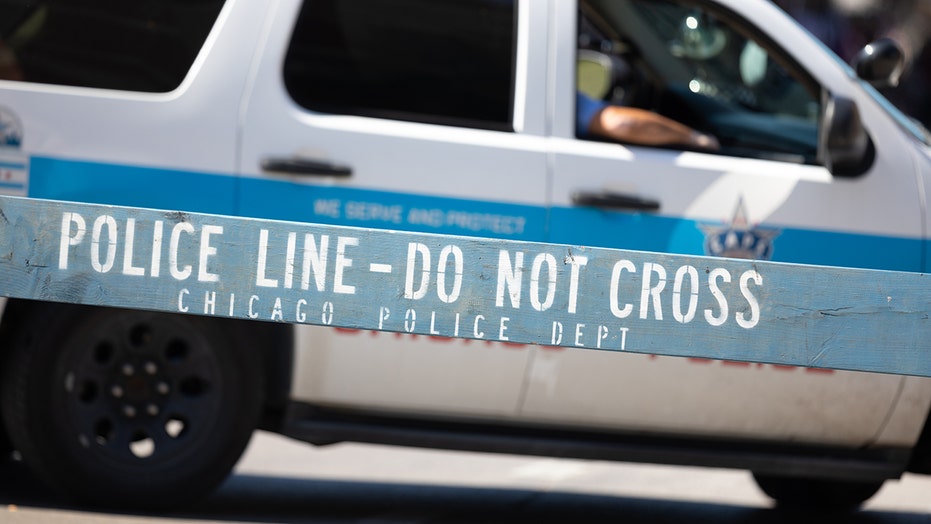 Two would-be robbers in Chicago quickly discovered over the weekend they picked the wrong woman to mess with when they attacked a Golden Gloves champion.

The incident happened around 10:30 a.m. on Sunday in Chicago's Wicker Park neighborhood as 26-year-old Claire Quinn was on her way to Unanimous Boxing Gym in Logan Square to train when police said two men tried to mug her.

One of the men ran off, while the other punched Quinn and attempted to take her phone, police told FOX32.

Quinn told neighborhood news outlet Block Club Chicago one of the men punched her in the head and yelled "gimme your phone, b___h," which caused her to go into "fight" mode.

“I just kept throwing my right hand to his balls,” Quinn told Block Club Chicago. “There’s no way to sugar coat that or put it nicely.”

Quinn was able to hold onto her phone and fight the man off, but not without being injured in the attack.

Her trainer, Miguel Martinez, told FOX32 that Quinn sustained a mild concussion after hitting her head on the sidewalk but declined medical treatment. Even after the attack, Martinez said Quinn still went to the Unanimous Boxing Gym in Logan Square later that morning.

Her coaches said she typically trains four times per week, and this year became Golden Gloves Champion in her age group and weight class.

"Ninety-nine percent of people do not know how to fight," Martinez told FOX32. "They do not know how to react in a street fight. She's a trained boxer, she's been working on these skills for years now, and any time that she gets in that situation, she's calm, cool, collected, and able to react accordingly so she protected herself very well."

Quinn began boxing in 2015 and has a 6-0 boxing record for the year, according to Book Club Chicago.

“I’m a normal-looking girl. I’m a normal person,” she told the news outlet. “I’m not some jacked-up boxer.”

Chicago police said both of Quinn's attackers fled the scene in a green sedan. No arrests have been made and the incident remains under investigation.