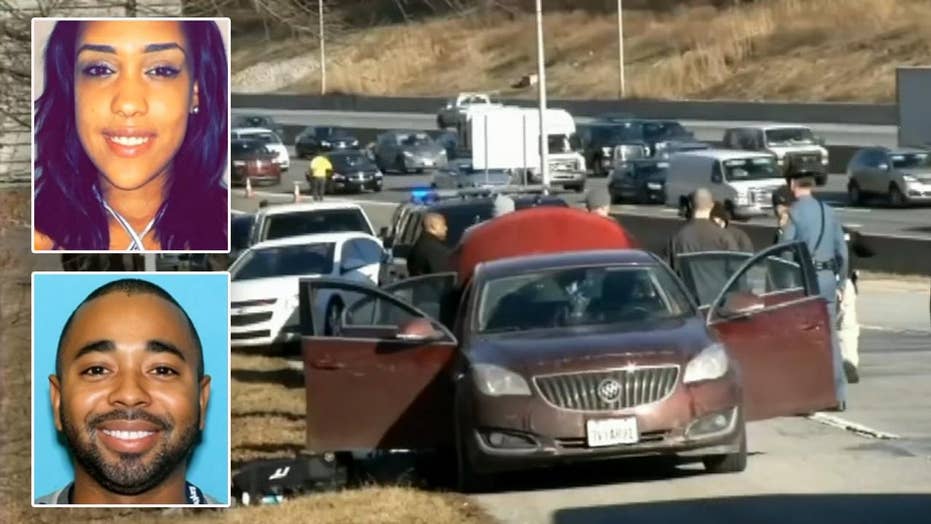 The body of a 23-year-old mother who vanished after leaving a Boston nightclub last weekend was discovered Thursday in the trunk of a vehicle driven by the man suspected of abducting her, the woman's family said.

Louis D. Coleman III, 32, of Providence, R.I., who on Thursday morning was named as a suspect in connection with the disappearance of Jassy Correia, was arrested in Delaware after a police chase. Inside the trunk of Coleman's car, cops found Correia's body, the 23-year-old's family told WBZ-TV. The Boston Police Department said in a statement that a body was indeed "recovered," however, police were still "awaiting a positive identification."

“The cause and manner of death are pending," the statement said.

Correia, who's survived by her 2-year-old daughter, was reportedly last seen at the Venu Nightclub early Sunday “in the company of an unknown male” and was seen getting into a red car with him. Police also released surveillance footage from that night in hopes of eliciting more tips in the case, which had been described as a possible kidnapping as late as Thursday morning.