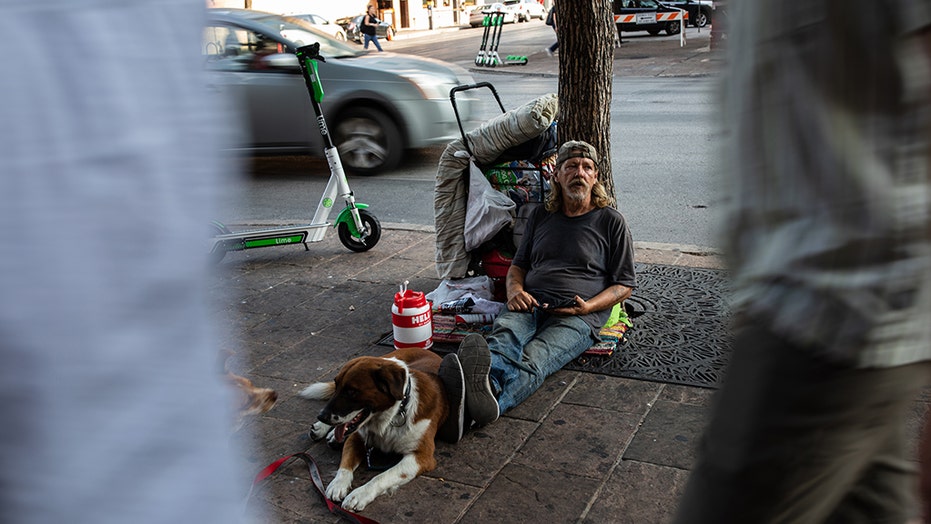 The Austin City Council will vote Thursday on whether to turn area hotels into homes for the homeless.

The move is a big departure from the city's previous plan to buy a building on the south side of the city and turn it into a shelter.

Austin City Mayor Steve Alder, a Democrat, told KXAN, that the plans were scrapped because the building wasn't broken up into rooms, which is the residential structure the city was seeking.

He also said the plan lacked a solid timeline for when the South Austin Housing Center, a 1.66-acre property shelter facility, would be ready. The project was expected to cost the city $8.6 million to purchase the building. It would have cost a lot more to turn the property into a residential center for the homeless.

"My understanding is it would've been a year or two to do those kinds of renovations on that building," he said.

Alder said he prefers the hotel option because it would have a quicker turnaround and would cost the city less.

Austin would have to pay only $8 million for The Rodeway Inn off I-35 near Oltorf, Texas.

Austin's Ending Community Homelessness coalition has volunteered to fund the operation of the hotels after the city buys the building. The group said it plans to fundraise to cover the costs it would take to actually operate a homeless shelter.

The idea of converting hotels and motels isn't all that new.

Earlier this year in Austin, the city council voted to legalize camping, sitting and lying down in public spaces in the city. The move backfired.

Residents and business owners were outraged by the increased presence of homeless people littering, creating health hazards and scaring away customers from shops.

Adler admitted he didn't realize so many people would start sleeping on the streets and sidewalks. About four months and a pretty big backlash later, Austin voted again to ban camping on sidewalks.

A one-night point-in-time count last year found there were 1,014 unsheltered people living in Austin and surrounding Travis County. The number of homeless has increased by more than 30 percent in the past five years.

Conservatives have slammed state politicians for the growing problem and worry that Austin is heading down the path of West Coast cities like Los Angeles, San Francisco, Oakland, Seattle and Portland, Ore., where homelessness has gone from a containable problem to an all-out crisis in less than a decade.  Texas Republican Gov. Greg Abbott has warned if that Austin hadn't shown improvement by Nov. 1, the Texas Department of Transportation would begin clearing out encampments under the bridges of state-owned highways and roadways.

Keeping his word, Abbott ordered state agencies to move in and clean up Austin. Cleaning crews with leaf blowers and street sweepers were seen cleaning up trash and debris. The workers were guarded by state police.