An armed protester awaits the casket of Rayshard Brooks to pass by the area where he was killed near a Wendy's restaurant on Tuesday, June 23, 2020, in Atlanta. (AP Photo/John Bazemore)

Armed protesters near Brooks shooting site set up roadblocks, tell 'Hannity' cops 'not allowed here'
At least three men brandishing long guns -- seen Tuesday night near the Wendy's restaurant in Atlanta where Rayshard Brooks was fatally shot during his arrest June 12 -- told Fox News that police were no longer allowed in the area.

One man, who said he was holding a 12-gauge shotgun, told reporter Steve Harrigan he was armed because there were no longer police officers to protect them. Another man said he lost confidence that the city's police were committed to their pledge to “serve and protect.” 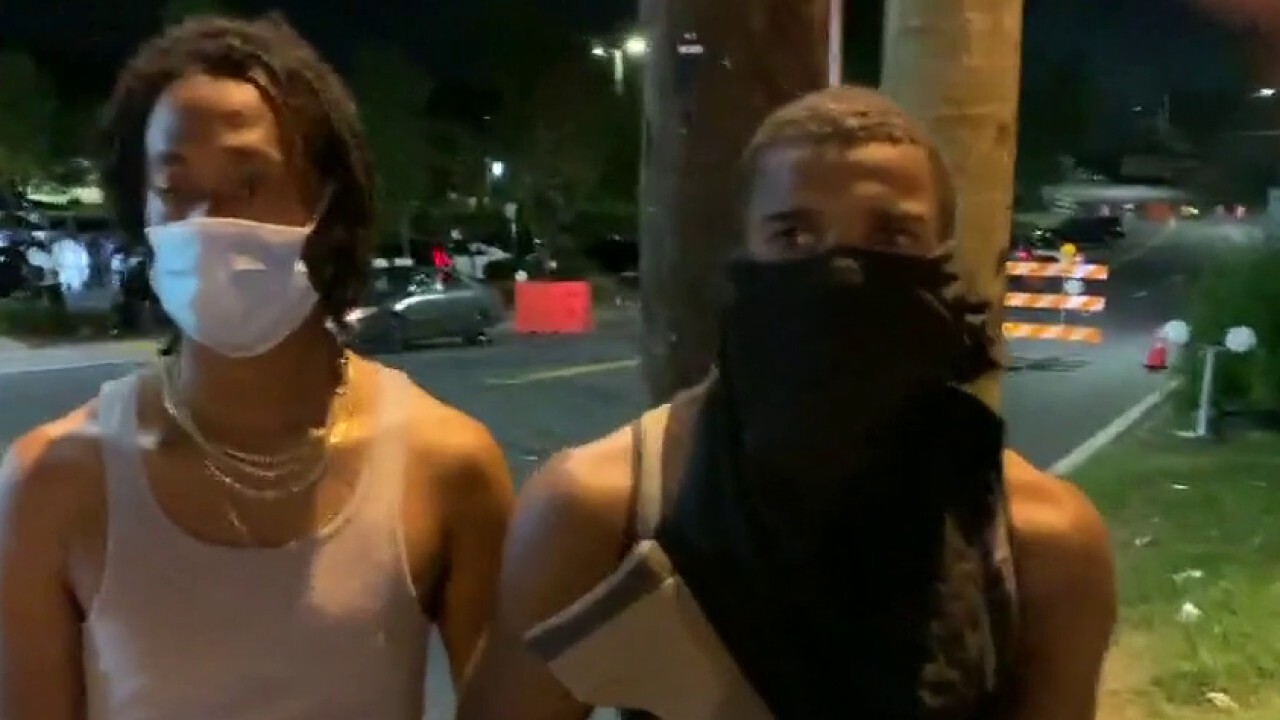 “The police aren’t allowed here because they’re not here to protect us,” the man with the shotgun said.

Harrigan told Fox News’ Sean Hannity that he observed a roadblock with no police in sight. Early Wednesday, the Atlanta Police Department told Fox News in a statement, "APD is monitoring the situation and plans to coordinate with community leaders and the Wendy’s property owner to address security issues and help preserve peace for this community as soon as possible." 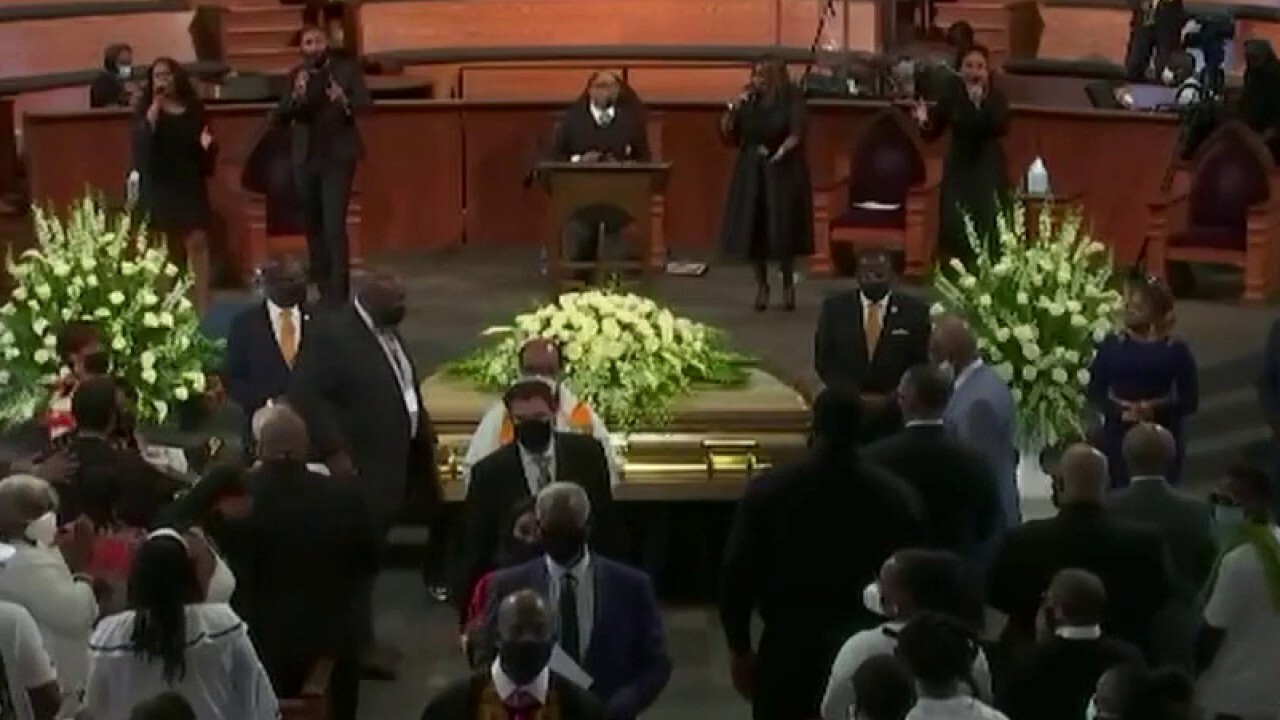 Previously, the most recent tweet from the department was posted a few days ago, assuring residents that officers were still capable of responding to 911 calls. That tweet followed reports that some Atlanta police officers had been calling out sick, in what the city's interim police chief said was an indication that they "may feel abandoned" by the city's leadership. Click here for more on our top story.

New York counties didn’t release any mail ballots Tuesday, which could account for more than half the vote. Counties have until July 1 to start releasing the results of mail ballots.

Bubba Wallace defiant, calls rope a 'straight-up noose' after FBI says no crime occurred
In all his years in auto racing, NASCAR driver Bubba Wallace said Tuesday night, he has never seen anything like what he described as a "straight-up noose" that was being used as a door pull in the garage he was assigned last week at Talladega Speedway in Alabama.

The FBI determined Tuesday that the rope had been hanging in the garage since last year, and it wasn’t intended as a hate crime against Wallace, a 26-year-old native of Alabama who is the only African-American full-time driver on the NASCAR circuit. Click here for more.

Other related developments:
- Bubba Wallace to 'noose' culprit: 'You're not going to take away my smile' 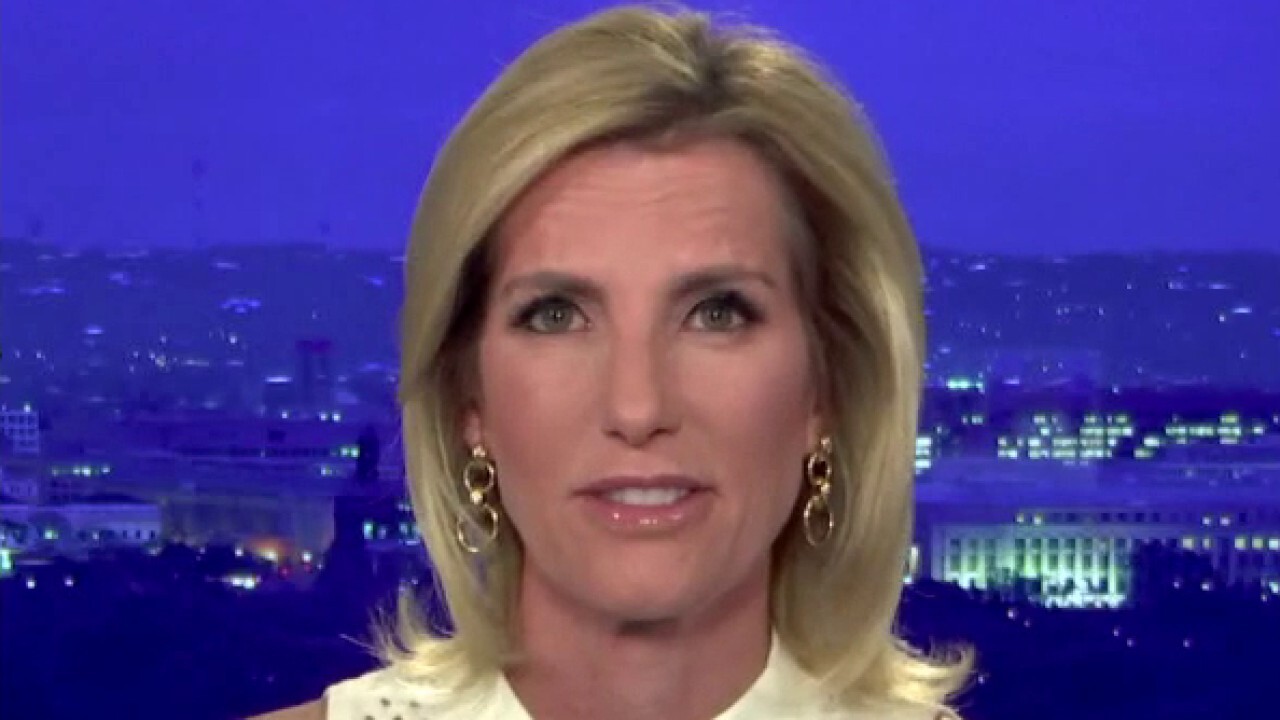 Laura Ingraham argues a Joe Biden presidency would usher in a time of division and distrust in America unlike anything we've experienced in our lifetimes.

Fox News First is compiled by Fox News' Bryan Robinson. Thank you for making us your first choice in the morning! Stay safe, stay healthy, and try to stay positive -- we'll get through these trying times together. See you in your inbox first thing Thursday morning.