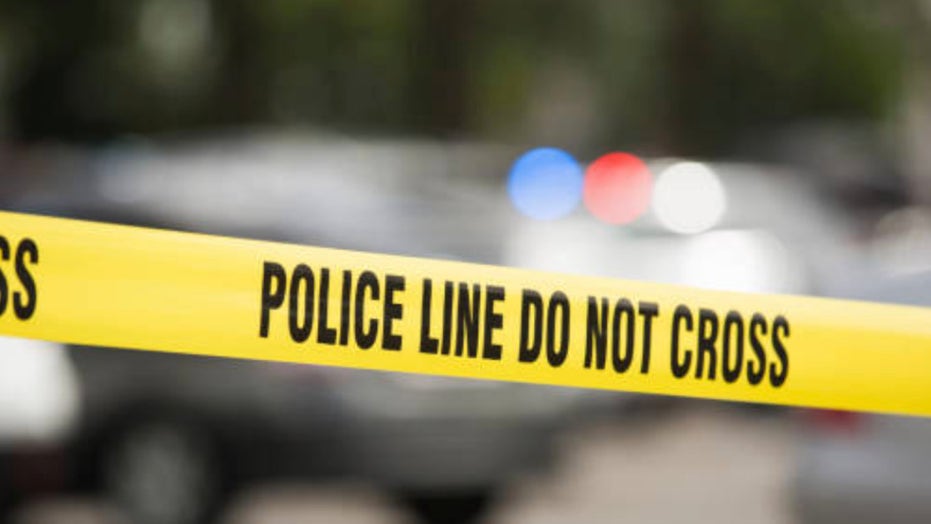 The Georgia House of Representatives passed a bill Friday that would allow voters to decide whether they want to abolish county police departments, putting the fate of the much-maligned Glynn County Police Department in jeopardy following its handling of the Ahmaud Arbery shooting.

Arbery was an unarmed black Georgia jogger who was allegedly gunned down by a white father and son with ties to local authorities while their neighbor captured the grisly incident on his cell phone video. All three were charged with murder but only after the Georgia Bureau of Investigation was called in following weeks of inaction by local authorities and prosecutors.

Glynn County has a disturbing history of tampering with crime scenes, as well as retaliation against whistleblowers and cronyism.

Friday's bill, which passed 152-3 and now goes to the Senate, would allow Peach State voters to determine whether to eliminate their county police departments, moving authority to county sheriff's offices. There are several county police departments in the state, including Cobb, DeKalb, Gwinnett and Fulton counties, where there are currently two agencies. In those areas, county cops handle the enforcement of state and local laws while the sheriff's department manages the jail. 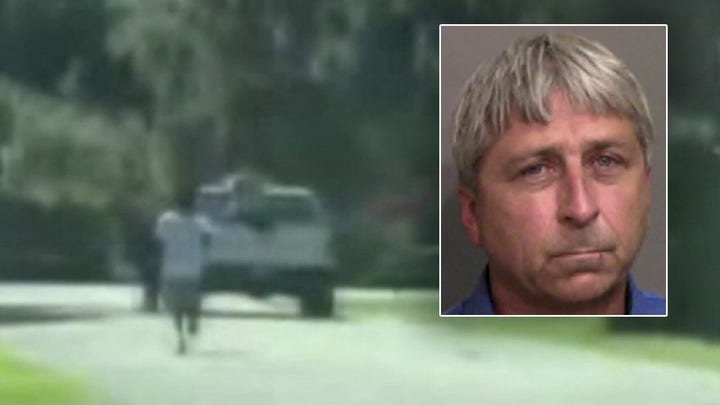 A bipartisan group of local lawmakers is also racing to pass a hate-crimes bill which would increase the sentences in cases where the victim was targeted because of their race, religion or sexual orientation.

There is broad support for the bill and earlier this month, Fox News reported that 70 businesses in Georgia including Coca-Cola, Delta and Home Depot, sent a letter to lawmakers urging them to pass a "comprehensive, specific and clear" hate crime law.

Georgia is one of four states in the nation that does not have a hate crime law. The others are: Arkansas, South Carolina and Wyoming.

Georgia's previous law addressing hate crime was declared unconstitutional in 2004. Fifteen years later, the Georgia House narrowly passed a hate crime bill but it was held up in a Senate committee.

The bill, sponsored by Georgia Rep. Chuck Efstration, a Republican from Dacula, would allow stiffer sentences for anyone convicted of targeting a victim based on bias.