Ocasio-Cortez, who made history in 2018 when she was elected as the youngest woman ever to serve in Congress in U.S., had been expected to win the primary battle, despite a major push by Caruso-Cabrera to cast herself as a more moderate replacement to the democratic socialist lawmaker.

Tuesday’s primary is for a seat in Congress representing parts of the Bronx and Queens. The seat is solidly blue and Ocasio-Cortez is favored to win the general election again in November. She will face retired New York Police Department officer John Cummings, who won the Republican nomination for the seat Tuesday.

Caruso-Cabrera ran as a pro-business moderate and earned the backing of the U.S. Chamber of Commerce, which spent six figures to advertise for her against the far-left freshman congresswoman. 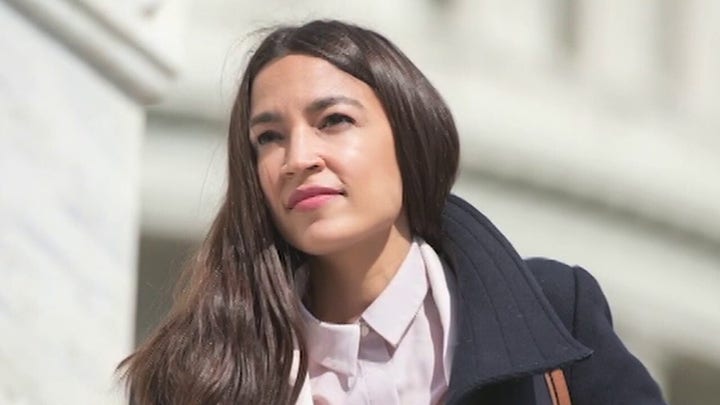 Ocasio-Cortez drew scorn from many in her district after she played a role in getting Amazon to scrap plans for a second headquarters in Queens. The company later still leased office space in New York, but with a much smaller footprint.

But Ocasio-Cortez is constantly in the national spotlight and has been extremely successful in building a campaign war chest, pulling in $2.4 million in April and May to bring her total raised this cycle to $10.5 million.

Ocasio-Cortez – who has skyrocketed into the national spotlight since her election in 2018 due to both her progressive stances and her public feuds with President Trump – made more news in the day leading up to Tuesday’s primary by involving herself in another House race.

She threw her support behind progressive middle school principal Jamaal Bowman who is challenging Rep. Eliot Engel, D-N.Y., for a seat he’s held since 1988.