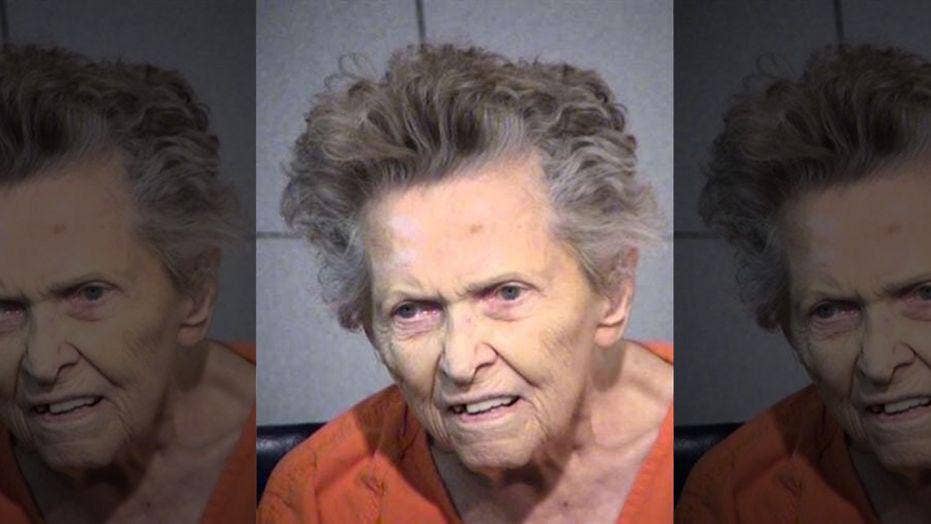 Maricopa County authorities say Anna Mae Blessing shot her son because he wanted to put her in an assisted living facility.

An elderly mother in Arizona allegedly shot and killed her son on Monday after she learned of his plans to put her in a nursing home, officials said.

Anna Blessing, 92, had been thinking about her son's intentions to put her in a home for days, the Maricopa County Sheriff's Office stated in a news release. She confronted him on Monday morning with two pistols that she hid in her robe, according to police.

Blessing told police "she removed the handgun and fired multiple rounds striking and killing her son." It was at that point that the elderly woman reportedly pointed the gun at her son's girlfriend and a struggle ensued.

The weapon reportedly "dislodged" from Blessing's hand, before she grabbed a second gun and tried to point it at the girlfriend, who knocked it out of Blessing's hand.

The girlfriend called police and Blessing was taken into custody. She was charged with one count of first-degree murder, one count of aggravated assault with a deadly weapon and one count of kidnapping.