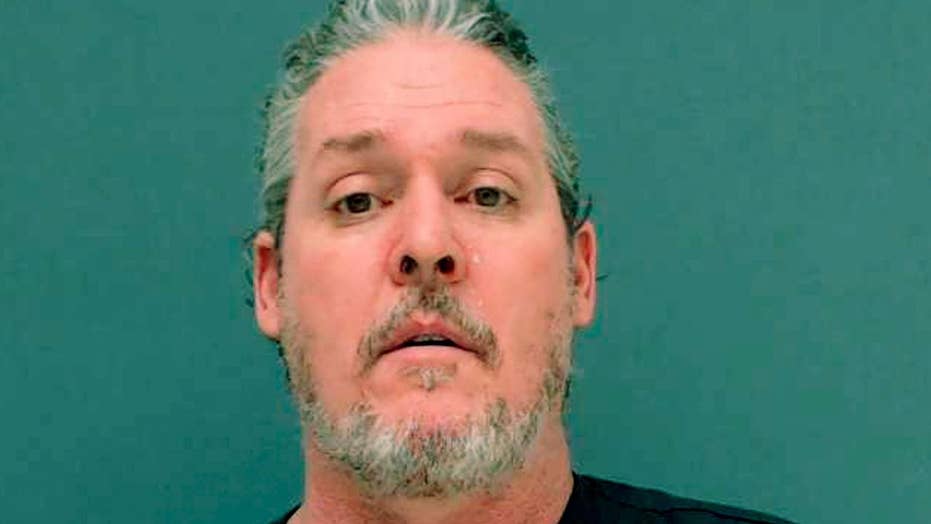 Samuel Legg III, a former truck driver from Arizona, was charged in the 1997 Ohio rape of a 17-year-old girl, a cold case that has linked Legg to a 1992 murder, as well as three other murders through DNA evidence. Legg has been indicted in the rape case and 1992 murder, but is still awaiting indictment for the other two murders.

Samuel Legg III, 49, was extradited in January to Ohio to face charges in the sexual assault of the teen. Legg was originally a suspect in the rape, but no charges were filed because of concerns over the victim’s credibility, Medina County prosecutor Forrest Thompson told the Associated Press.

Hours after Legg was charged in the cold-case rape, Legg was indicted in Mahoning County on aggravated murder charges in the April 1992 murder of 43-year-old Sharon Kedzierski, who was found dead with blunt force trauma to the head, face and chest near a Youngstown truck stop.

Investigators in the rape case got a break in December when Ohio Bureau of Criminal Investigation technicians were looking for matches to DNA in the truck stop murders, Thompson said. Technicians used updated technology to search for a male family member whose DNA profile was similar to the unknown suspect’s. A match was made and a further investigation linked Legg to both crimes.

Legg has also been linked to three other murders through DNA evidence, according to authorities – two others in Ohio and one in Illinois. However, he hasn’t been indicted in those cases.

Legg pleaded not guilty to the rape charges at an arraignment on Thursday.