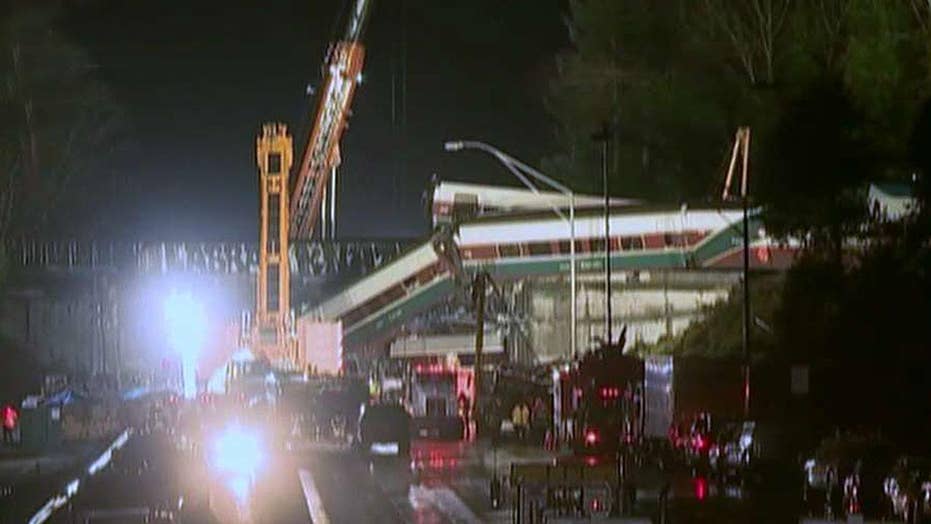 Authorities have identified the third victim who died in an Amtrak train derailment Monday morning in Washington state as a man who was under federal supervision for a child pornography conviction.

Gran had been ordered to a lifetime of federal supervision following a felony conviction for child pornography. He pleaded guilty in 2013 and served two years in prison, The Associated Press reported.

His mother, Linda Daniels, told the Seattle Post-Intelligencer that Gran had recovered from what she called a "little blip" in his life. "He'd pulled it together."

Investigators identified Gran as a member of an online forum called BoyLovers.net and was caught with the pornography in his home, the newspaper reported in 2013.

Gran, who also was ordered to register as a sex offender, worked on computers at a community college outside Tacoma, according to Q13 Fox.