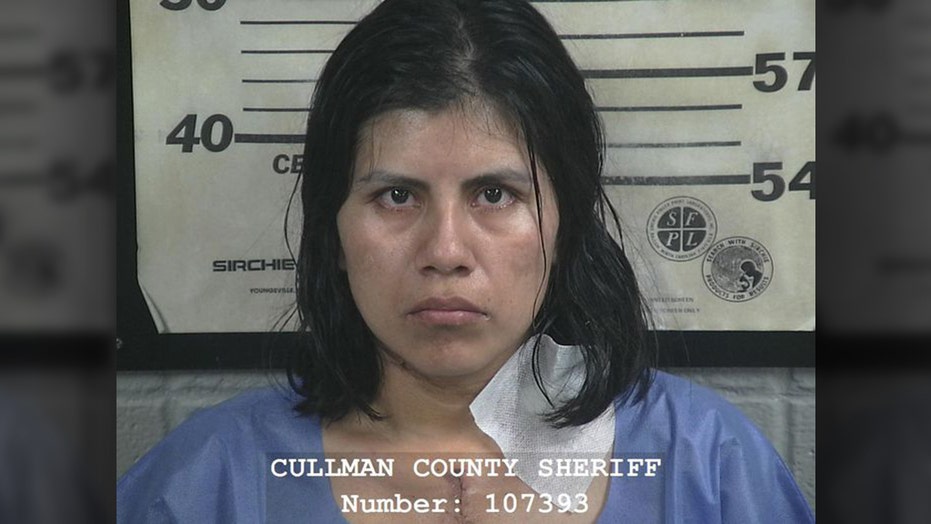 An Alabama mother accused of killing her two young sons is in jail facing murder charges after she'd spent the past two weeks in the hospital recovering from self-inflicted wounds, according to a local report.

Tapia reportedly had been in the hospital since Oct. 12, initially listed in critical condition from apparent self-inflicted wounds.

Sara Tapia allegedly murdered her sons Taylor Garcia, 9, and Alvaro Garcia, 3, earlier this month in an Alabama home, according to a local report.  (Cullman County Sheriff)

Sheriff’s deputies said Tapia was found with self-inflicted knife wounds and a knife was recovered from the scene, according to the news outlet.

Tapia’s sons were pronounced dead at the scene, according to the report.

It was unclear what may have motivated Tapia to allegedly kill her sons.