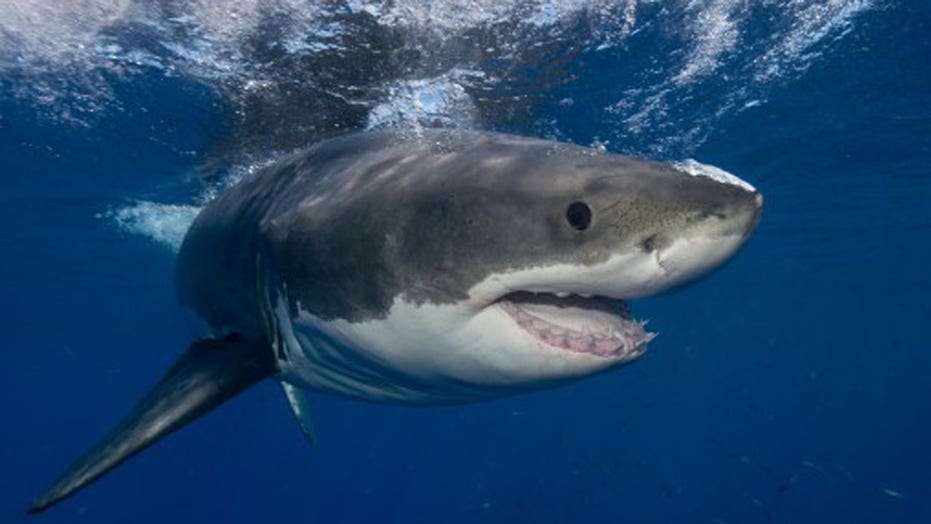 App warns beach goers if sharks are in the water

Sharks bit three different surfers Sunday in the span of a few hours at the same Florida beach, officials said.

Volusia County lifeguards told Fox 35 the first incident involving a 43-year-old man happened around 10:43 a.m. lca time when he was surfing and was bit on the lower leg at New Smyrna Beach. He was then transported to the hospital.

Less than 30 minutes later, a 36-year-old man from Miami was bit on both hands while surfing and suffered "significant lacerations," officials told Fox 35. He was also taken to the hospital.

The third attack took place around 1 p.m., when a 16-year-old was surfing and bit on the inner thigh. Officials said he was not taken to the hospital.

Officials told Fox 35 that all three bites took place near the jettys at New Smyrna Beach.