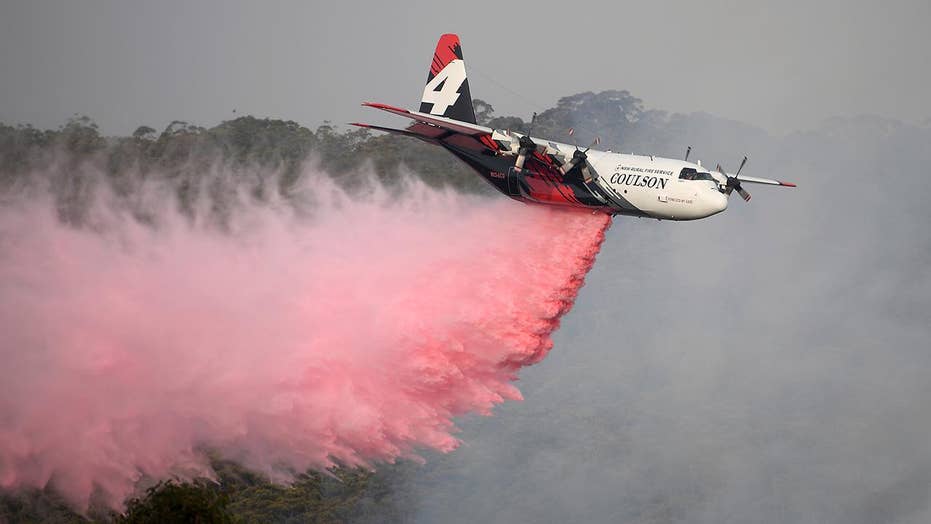 The three American firefighters who were killed Thursday in the crash of a C-130 Hercules water tanker plane while helping to battle the raging wildfires in Australia have been identified.

All three were U.S. military veterans, according to a Coulson statement. McBeth served in both the Montana Air National Guard and the Wyoming Air National Guard; Hudson served in the Marine Corps after graduating from the U.S. Naval Academy; and DeMorgan served 18 years in the U.S. Air Force.

“Right now, our hearts are with the crew’s family and friends and our Coulson Family suffering in the loss of these three remarkable and well-respected crewmembers,” the company said in a Facebook post.

Vice President Mike Pence expressed condolences to the families in a Twitter message.

U.S. Ambassador to Australia Arthur Culvahouse released a statement Thursday, saying he was “deeply saddened” by the firefighters’ deaths.

“The brave Americans who died near Snowy Monaro died helping Australia in its time of need,” Culvahouse wrote.

“The brave Americans who died near Snowy Monaro died helping Australia in its time of need.”

The deaths had been confirmed by Gladys Berejiklian, premier of the Australian state of New South Wales, where the crash occurred as the country grapples with enormous destruction from blazes that began last month, many attributed to arson.

Coulson is a private company that helps battle fires around the globe.