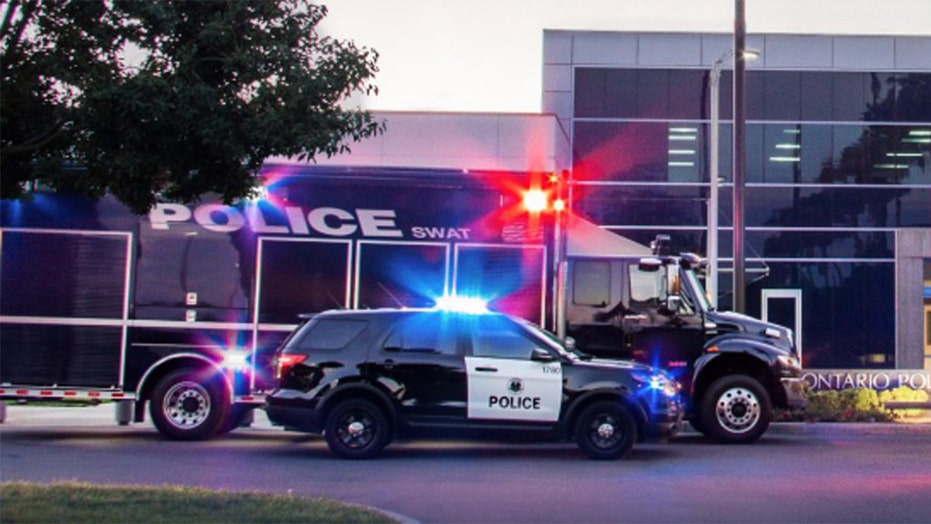 A woman barricaded herself inside her California home after a gun battle with police Saturday and then was found dead along with two children.

The woman was identified as a San Bernardino County probation officer, KABC-TV reported. It happened around 8 a.m. local time.

Ontario police reported gaining entry to the home after a standoff that lasted about three hours.

The woman was believed to have shot and wounded her husband before cops were called to the scene, the station reported.

He was in critical condition with life-threatening injuries.

A police spokesman said the woman retreated into the home after exchanging gunfire with police.

At one point police said personnel was on the scene attempting to negotiate with the woman.

“Please stay out of the area until further notice,” police tweeted.