A total of 101 graduates in the U.S. owe at least $1 million in federal student loans compared to only 14 owing that much just five years ago.

The latest Education Department figures reveal that thanks to skyrocketing education costs, living expenses, crippling interest rates and additional fees, more graduates expected to join the club of debtors who may not ever pay back their loans, the Wall Street Journal reported. 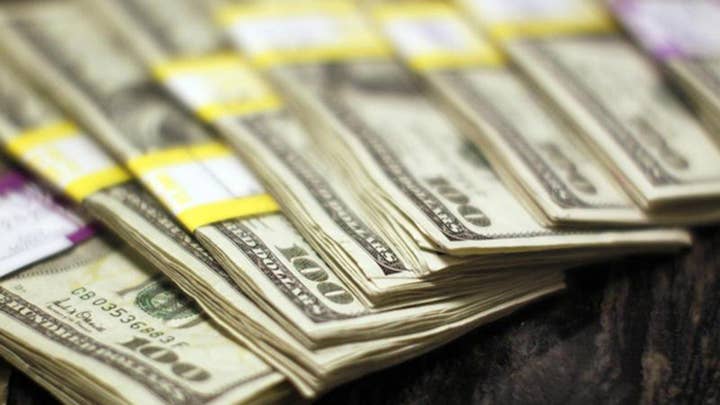 On average, a typical student borrows roughly $17,000 to fund their higher education, but the increasing education and living costs led to 2.5 million graduates leaving schools with debts of at least $100,000.

Over two decades ago, neither graduate students nor undergraduates were leaving higher education with six-figure student-loan debt, the data shows.

“These are choices. We’re not coercing,” Avishai Sadan, dean of USC’s Herman Ostrow School of Dentistry, one of the most expensive schools in the U.S., told the Journal. “You know exactly what you’re getting into.”

“These are choices. We’re not coercing. You know exactly what you’re getting into.”

Dental schools are known to be one of the most expensive education programs in the country, charging on average a $71,820 a year, according to the Urban Institute. 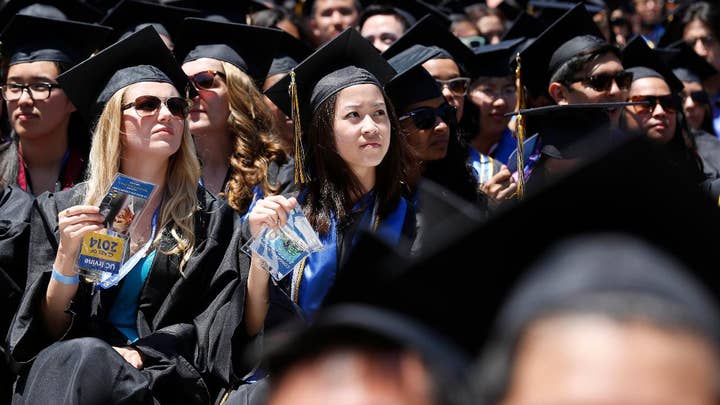 The government-backed loan programs allow students to borrow any amount to cover tuition fees and living costs, with few safeguards and scrutiny of how a graduate will eventually pay back the debt.

Though expensive education sets grads on the path of a large paychecks, some continue to struggle to cover even their interest costs. The Journal reported that some graduates pay over $1,500 a month in interest, all while their debt increases by $130 a day.