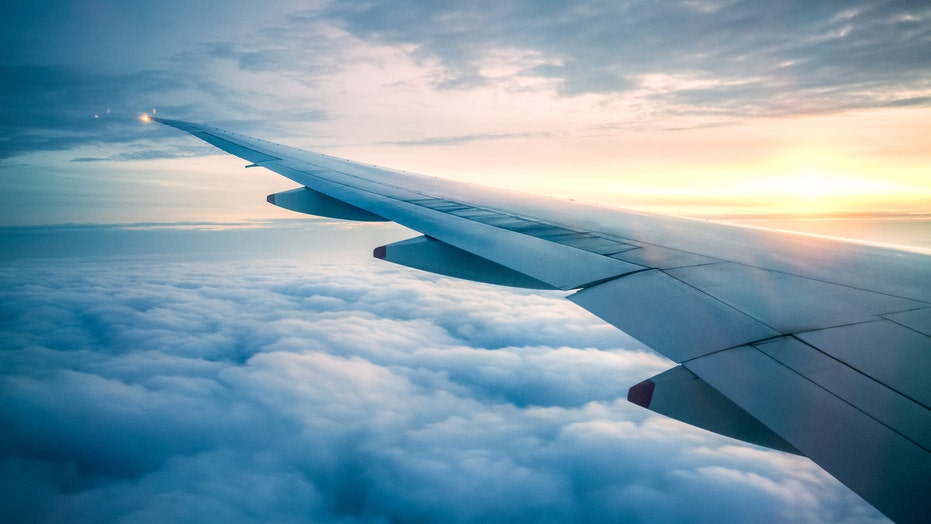 Is that a good move? Kurt Knutsson weighs in.

Who’s ready for a vacation?

Both major and low-cost carriers in the U.S. are bolstering their summer service offerings as travel restrictions gradually lift amid the coronavirus health crisis.

Commercial airlines were devastated by the pandemic, as travel dropped by about 95 percent at its low point in April, the Associated Press reports. In the weeks and months since, however, traffic has slowly begun to pick up, according to the Transportation Security Administration. Over the weekend, more than 1.8 million travelers were screened at security checkpoints across the country between Friday, June 26 and Sunday, June 28, per agency data.

Whether you’re planning a getaway or just daydreaming of adventure, here’s what to expect for commercial air service in July.

In July, American will also "offer more seats to Florida than any other airline" and increased service to Montana, Colorado, Utah and Wyoming as national parks reopen once again.

The airline announced on Friday that it will no longer be capping the number of seats sold on flights amid the COVID-19 pandemic.

As explained in a release, the airline’s July offerings are still reduced by about 70 percent of what was offered at the same time last year, with domestic service cut by about 65 percent and international service cut by almost 75 percent

Budget airline Frontier is revving up service for 18 new nonstop routes this summer, most of which begin in July. The low-cost carrier will be expanding its presence in Boston, Chicago, Newark and Philadelphia with the updated schedule, Frontier said.

JetBlue flights will also take off from EWR to Charleston and Jacksonville, Fla., once a day and from John F. Kennedy International Airport to DFW and Detroit Metropolitan Wayne County Airport twice a day.

Designed to “better match demand trends,” the budget airline said in a statement that the summer schedule offerings mark about more than half the carrier’s typical capacity.

Spirit Airlines will operate what The Points Guy describes as “one of the most robust domestic schedules” among U.S. airlines this summer, offering an average of 550 flights per day in July.

Though the tentative schedule marks about 86 percent of what the carrier flew in 2019, Spirit plans to make frequent trips to Las Vegas, Austin, Baltimore and Minneapolis.

United plans to restore service to more than 150 destinations across the U.S. and Canada this summer, resuming flights to popular business destinations New York, Boston, Seattle and Philadelphia and leisure markets like Charleston, Florida, Portland, Maine and Las Vegas. Service will also be added out west near Aspen, Colo. and Jackson Hole, Wyo., in addition to an increased number of international routes, USA Today reports.