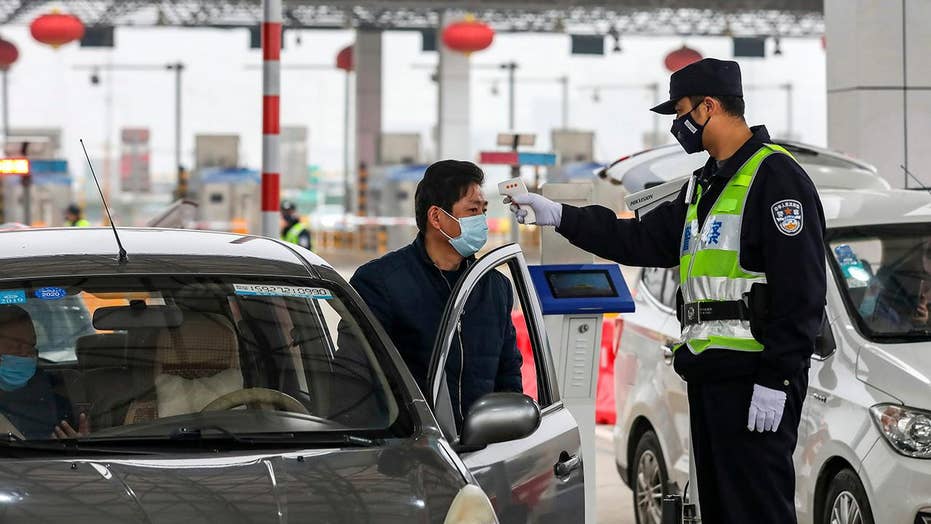 The U.S. Department of State updated its travel advisory for China amid the ongoing coronavirus outbreak that’s sickened over 800 and killed at least 26 people.

On Jan. 23, the department added new language to the current Level 2 advisory, urging travelers to continue to “exercise increased caution” amid the “novel coronavirus first identified in Wuhan.”

The Department of State also issued a Level 4 alert for just the Hubei province — in which Wuhan is located — recommending that American citizens "do not travel" to the region.

HOW TO PROTECT YOURSELF FROM THE CORONAVIRUS

The travel advisory itself, meanwhile, remains at a Level 2, where it was prior to Jan. 23. Previously, the country was under a Level 2 warning due to “arbitrary enforcement of local laws and special restrictions on dual U.S.-Chinese citizens.”

In its new language, the State Department cited the CDC and its “Warning Level 3” alert, which advises that people “avoid non-essential travel” to the region.

In addition, the State Department shared many of the CDC’s recommendations for travelers that must be in Wuhan, or those who feel they may have contracted the coronavirus.

HOW THE CORONAVIRUS WILL IMPACT TRAVEL

Among the recommendations, the CDC and State Department urge travelers to avoid contact with sick people, animals (alive or dead), meat markets, animal markets and uncooked meat. Travelers should also wash hands often (specifically with soap and water, for 20 seconds) and use an alcohol-based sanitizer if water is not immediately available. Additional guidelines can be found at the State Department and CDC’s websites. 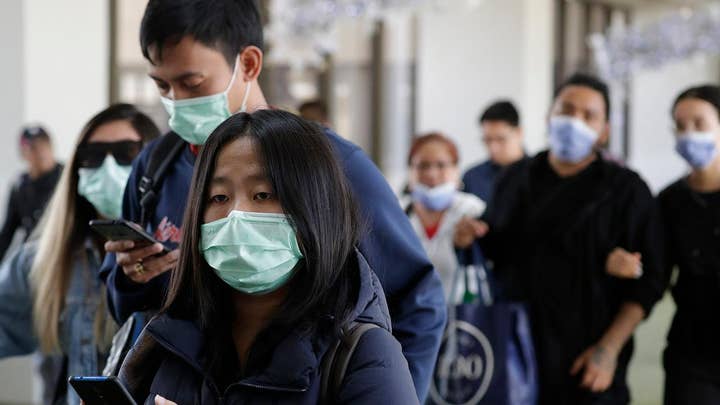 On Thursday, a spokesperson for the State Department further reiterated that the current travel advisory level for China did not change but rather the language of the travel advisory, which now includes additional information about the outbreak.

“Today, we updated the China Travel Advisory to include additional information on the coronavirus outbreak,” said spokesperson in a statement. “The Advisory remains a Level 2: Exercise Increased Caution. Earlier today, Travel.State.gov briefly displayed an inaccurate version of the Advisory due to a technical error – we apologize for any confusion. Again, the Advisory level has not changed.”

As the coronavirus continues to infect people — as of Friday, South Korea, Japan, Singapore, Thailand, Hong Kong, Macao, Taiwan, Vietnam and the U.S. all confirmed cases of the pneumonia-like virus — the Centers for Disease Control and Prevention (CDC) and the Chinese government, among other officials, are attempting to stem the spread of the illness.

The Chinese government had later quarantined Wuhan, temporarily shutting down its airport and public transportation.