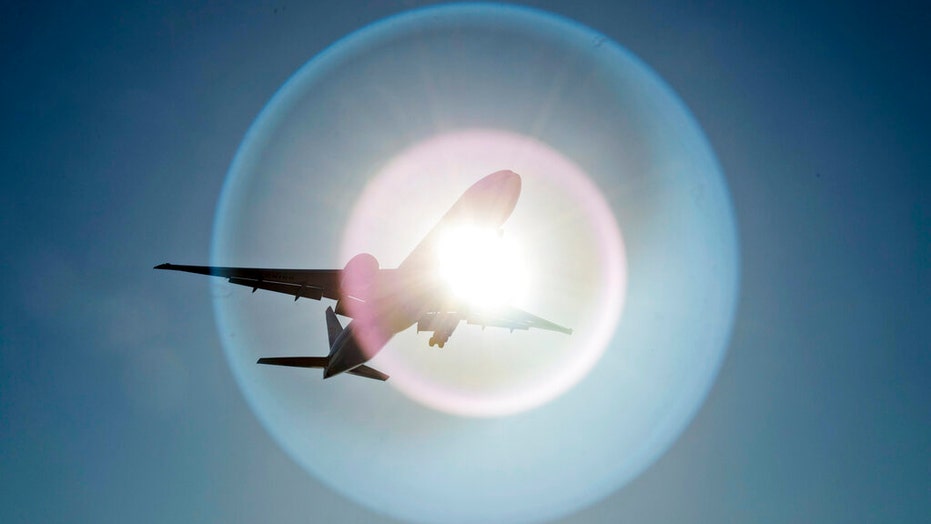 The Department of Transportation announced on Friday that it is no longer planning to ban China's airlines from operating incoming flights, but rather restricting the number of total incoming flights to two per week. The news comes one day after the Civil Aviation Authority of China relaxed its restrictions for foreign carriers.

The Department of Transportation (DOT) initially announced plans to order a ban on all incoming passenger flights from China on Wednesday, in response to China not allowing U.S. carriers to resume flights to China as travel restrictions ease amid the coronavirus health crisis. The DOT said that by not allowing U.S. airlines to resume commercial flights to China, China was effectively breaching the U.S.-China Air Transport Agreement, which was established in 1980.

“Currently, four Chinese carriers and no U.S. carriers operate scheduled passenger flights between the United States and China,” read the DOT’s statement, issued on Wednesday. “U.S. carriers have asked to resume passenger service, beginning June 1st. The Chinese government’s failure to approve their requests is a violation of our Air Transport Agreement.” (iStock)

HAWAII SETS REOPENING DATE FOR BARS AND THEATERS, BUT NOT TOURISM

On Thursday, China’s aviation authority (CAAC) released a statement confirming that the country would allow more foreign carriers to operate once-weekly flights to China, provided they meet certain requirements. However, the CAAC’s statements did not specifically mention the U.S. Department of Transportation’s Tuesday decision, nor any specific carriers that were hoping to resume flights, such as United and Delta, which had both submitted applications to the CAAC that have yet to be approved.

Instead, the CAAC’s announcement confirmed that airlines that continued their operations to China under the CAAC’s “Phase 5” flight plan would be allowed to keep making once-weekly flights. Those that were not on that plan would also be allowed to make one flight, per week, starting on June 8, and “within the scope of the company's operating license.”

On Friday, the Department of Transportation confirmed that it was “modifying its decision” about the ban, which was set to take effect on June 16.

The DOT also noted, however, that it still feels the CAAC is precluding the U.S. from “fully exercising their rights” under the U.S.-China Air Transport Agreement, and therefore continuing to impede “equality of opportunity.”

The DOT will not be enacting is a previously announced ban on incoming flights operated by China's airlines. However, the department is limiting all incoming flights from China to just two per week. (Jonathan Hayward/The Canadian Press via AP)

As a result, and as mentioned in their statement above, the DOT is restricting incoming flights from China to just two per week (the CAAC was previously permitting four flights per week to the U.S.). It will be up to the CAAC to choose which carriers get to operate those two flights, and the decision must be communicated to the DOT.

Overall, the DOT wrote that it still feels “troubled” by the CAAC’s Thursday announcement, according to Friday’s modified order.

“We find that these circumstances continue to warrant the Department’s action to restore a competitive balance and fair and equal opportunity among U.S. and Chinese air carriers in the scheduled passenger service marketplace,” the DOT wrote.