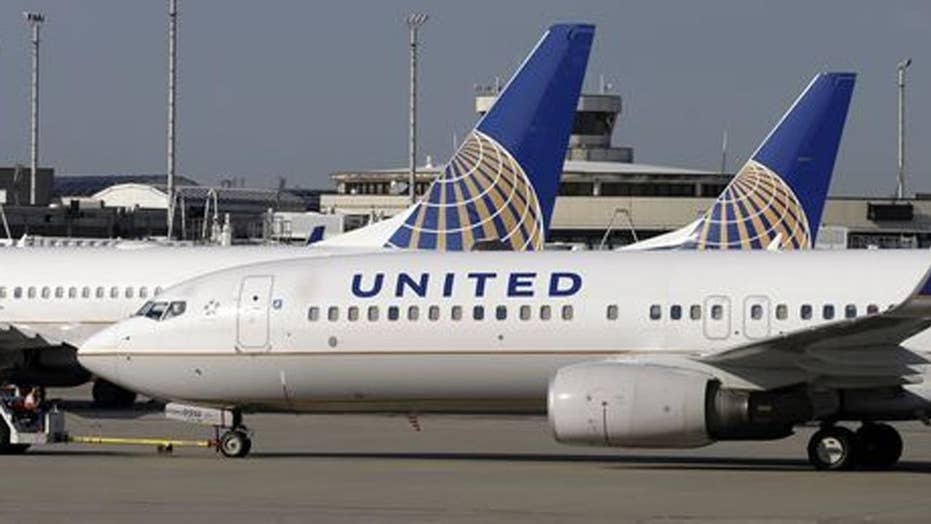 The Internet is still reeling from the unexplained death of Simon, a giant rabbit reportedly destined to be the world's largest, after he was flown from London to Chicago on a United Airlines flight.

Simon, a three-foot continental rabbit was reported to be in good health before the journey but died on the way to his new owner int he U.S. The incident has prompted outrage at United Airlines from animal lovers on social media, and renewed the debate surrounding animal air transport safety.

According to data collected by the Department of Transportation, United Airlines had the worst record with pet injuries or deaths in 2016. Nine pets died while being transported by the legacy carrier and another 14 were injured last year. The closest any other airline came to United’s record was Delta, which suffered five pet deaths and five injuries the same year.

United transported 109,149 animals in 2016-- far more than almost every other carrier in the DOT's report — the lone exception being Alaskan Airlines, which transported 112,281 animals. Alaskan, on the other hand, only had two pet deaths and one injury.

Nevertheless, many Twitter users aren’t about to let United off the hook.

The only thing worse than an airline that beats its customers is one that murders small animals too. #unitedAIRLINES #simontherabbit

Ambrose is rattled by the United news. Safe to say we will not be flying with them #SimonTheRabbit

Inga Fricke, director of pet retention programs at the Humane Society of the United States, does not claim to know why certain airlines fair worse when it comes to these incidents, but she does know that cargo holds are never the safest way to transport pets.

“Flying with any pet in a cargo hold is something we caution pet owners against,” Fricke tells Fox News. “Things could potentially go wrong.”

According to Fricke, cargo holds can pose several problems for pets, including mishandling, exposure to extreme temperatures and poor ventilation.

“We know that most airlines try to take the utmost precautions,” Fricke says. “But even under the best circumstances, something could potentially go wrong.”

In the case of Simon the rabbit, United is still unclear as to what caused the animal’s death. “We were saddened to hear this news,” they said in a statement, and have announced a thorough investigation.

“The safety and wellbeing of all the animals that travel with us is of the utmost importance to United Airlines and our PetSafe team. We have been in contact with our customer and have offered assistance. We are reviewing this matter."

The airline told Chicagoist that Simon was actually alive after landing in Chicago “and showed no signs of distress,” but died shortly after being transferred to the airline’s PetSafe kennel facility.

But Simon's story is strikingly similar to that of a Michigan woman who blamed United for the death of her golden retriever in February. The dog, which was reportedly in good health before he flew, reportedly experienced distress, mishandling or improper feeding on the flight, and died hours after the cross-country trip.

United’s latest incident comes amid a major public relations crisis for the carrier. Earlier this month, officers at O’Hare International Airport forcibly and violently removed a 69-year-old passenger from a United flight to make room for airline crewmembers. And just last month, the airline came under fire for barring teen girls wearing leggings from boarding an aircraft.

But while United conducts their latest investigation into Simon’s death, Fricke believes there’s a simple way to reduce, or even eliminate, these kinds of tragedies.

“We certainly encourage airlines to open up the option for in-cabin transport, eliminating the need to put animals in the cargo hold in the first place,” she says.

We encourage them to treat our four-legged friends like our two-legged ones.”

A representative for United Airlines was not immediately available for comment.