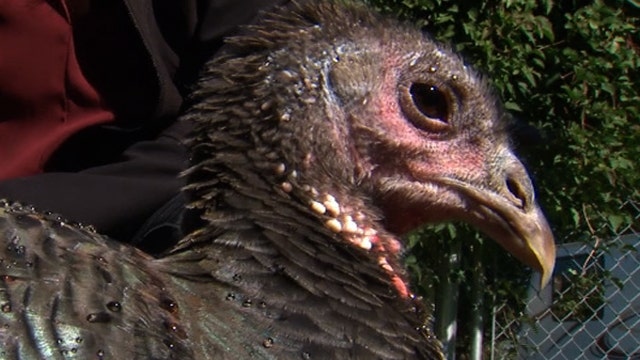 The carrier announced Thursday that it will no longer allow flyers to bring emotional support animals other than dogs or cats, and that the animals must be at least 4 months old or older to qualify, as younger pets “typically have not received the necessary vaccinations that help ensure the safety of our employees and customers.”

United further said that it would not be allowing emotional support animals of any kind on flights scheduled to take longer than eight hours.

“We have seen increases in onboard incidents on longer flights involving these animals, many of which are unaccustomed to spending an extended amount of time in the cabin of an aircraft,” the airline wrote on its website.

United added that it is restricting support animals ─ in general ─ to only dogs, cats and mini horses older than 4 months.

Changes are set to take effect Jan. 7, though United says any travelers who booked their flights before the day of the announcement (Jan. 3) and have the appropriate paperwork will be allowed to board with their pets under the previous guidelines. 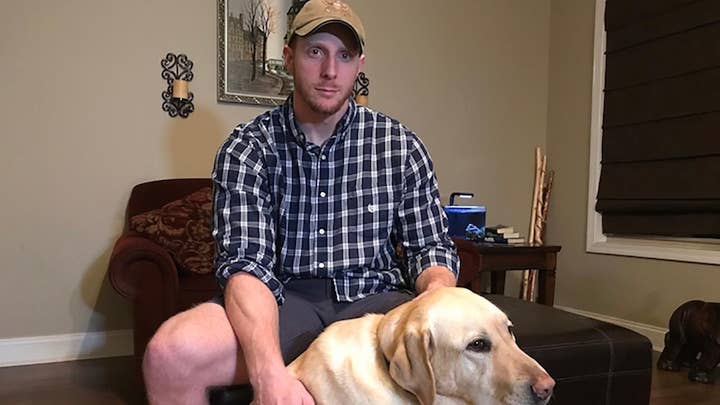 The decision comes less than a month after Delta announced plans to tighten restrictions and ban emotional support animals from flights longer than 8 hours. The airline also stipulated that support and trained service animals need to be at least 4 months old, saying the policy “follows an 84 percent increase” in urination, defecation and attack incidents.