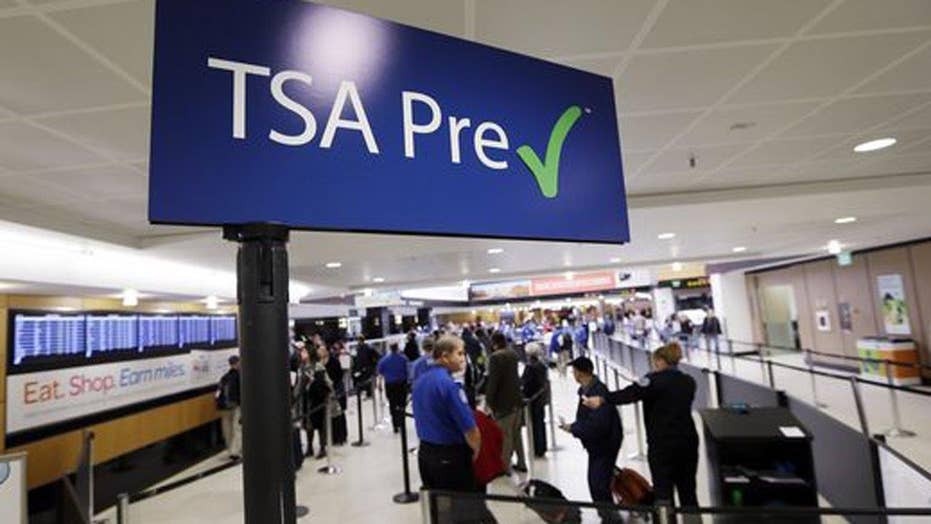 Plans for the Transportation Security Administration (TSA) to expand the enrollment options for its PreCheck program have been abandoned recently due to concerns over cybersecurity.

According to Politico.com, TSA officials have been working over the last year to partner with private companies to expand the PreCheck application network-- but the increase in cybersecurity risks has forced the agency to call off its search.

The TSA was hoping to reach a goal of 25 million people enrolled in the PreCheck and Global Entry program by 2019 set forth by the Department of Homeland Security, but the agency is not willing to risk the security of its members to meet those numbers now.

The TSA PreCheck program currently has an estimated 4 million participants.

Part of the setback includes the issue that TSA couldn’t guarantee that sensitive testing data would be protected by the private companies it was working with on the PreCheck program. The testing had originally called on private companies to pre-screen large numbers of applicants for criminal background checks and citizenship verification.

The Best Beaches in El Salvador

“While risk mitigations were included in the current RFP testing approach to protect the sensitive data during testing, the TSA has determined it will no longer accept the risk associated with sharing test data,” TSA officials said in a statement.

TSA isn’t the only organization pushing for increased enrollment in the PreCheck program, as the U.S. Travel Association continues to advocate for travelers to sign up to help speed up the flier process of moving through screening lines at airports across the country.