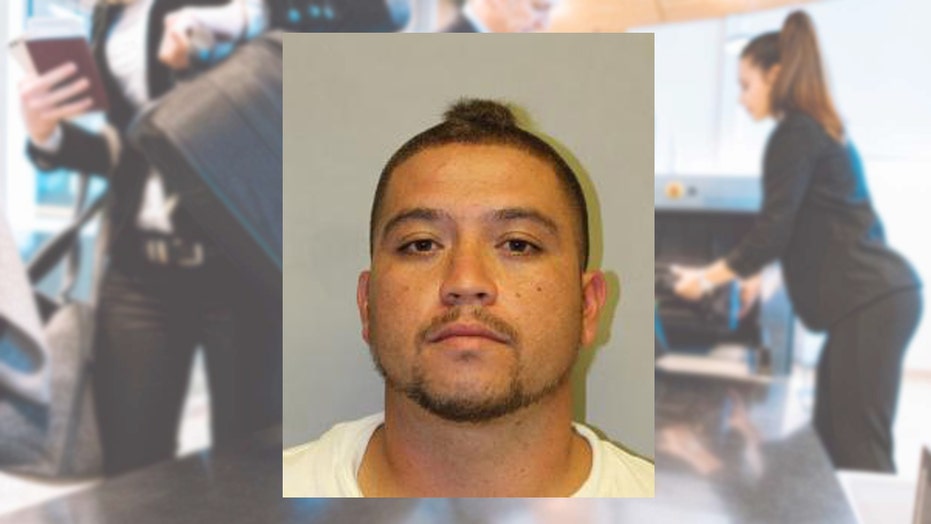 It’s never fun when an airline loses your luggage. But it’s much less fun being Tased.

A 30-year old man was arrested at the Hilo International Airport on the Island of Hawai’i on Sunday, after police said he “created a disturbance” over a piece of lost luggage.

“Hawaiʻi Island Police were called to a disturbance at the Hilo International Airport at about 3:00 p.m. involving an irate male,” the Hawai’i Island Police wrote in a news release. “Police learned that Dean Padamada was upset after landing at the airport and discovering that his luggage never arrived.”

Padamada initially began throwing pamphlets after learning his luggage did not arrive, and then began threatening staffers at the airport who attempted to calm him down, police said. Officers arrived to find the man behaving “violently,” and attempted to take him into custody.

Padamada continued to resist arrest — knocking one officer to the ground and injuring another’s hand — before police were able to bring him down with a Taser.

Padamada was arrested and charged with two counts of terroristic threatening, disorderly conduct, resisting arrest and two counts of assault on a police officer.

His bail has been set at $5,750 pending a court appearance, authorities confirmed.