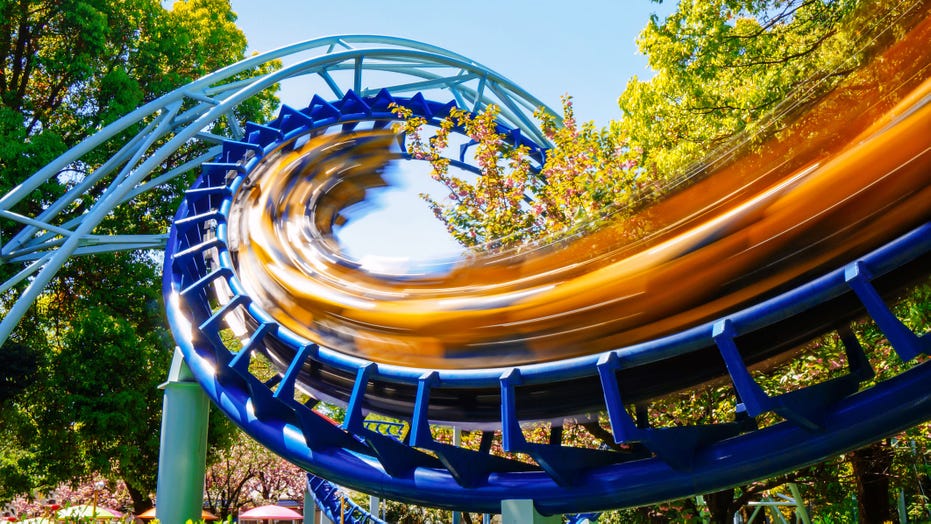 A routine safety check of a roller coaster in New Jersey did not go according to plan when two test dummies were sent crashing into the roof of a nearby hotel.

The GaleForce Roller Coaster at Playland’s Castaway Cove in Ocean City, N.J., was undergoing a safety check on April 20. Two water-filled test dummies reportedly fell out of the ride and struck the roof of the Ebb Tide Suites, causing minor damage to the roof. Fortunately, no one was hurt during the incident.

According to the park’s website, the ride is 125 feet tall and has a launch speed of 64 miles per hour. It has been in operation since 2017.

The park’s vice president, Brian Hartley, spoke with Fox News about the incident. According to Hartley, there was no issue with the ride itself, but rather the dummies, which he described as water-balloon type dummies made out of a material similar to that of an inflatable raft.

Water had reportedly leaked out of both dummies after they were strapped in, which caused them to lose mass and rigidity. This made it possible for them to fall out mid-ride, Hartley said, as the ride pulled back into its station with all of the lap bars still secured. According to Hartley, a human being would not have been able to fall out, as the harness did not fail.

While the roof of the Ebb Tide Suites was reportedly repaired within an hour, neither dummy will test for safety again. Hartley said they were both trashed after the incident.