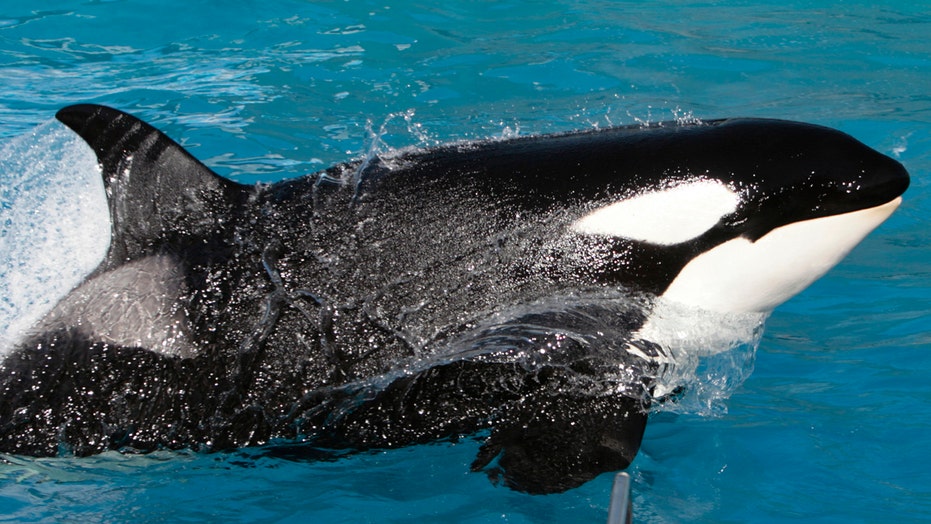 Amusement park's signature killer whale show will be phased out

SeaWorld is heading to the Middle East.

CAN SEAWORLD SURVIVE WITHOUT ITS FAMOUS WHALES?

Most notably, according to the company, SeaWorld Abu Dhabi will be the first SeaWorld park without orcas whale but it will still "integrate up-close animal experiences, mega attractions and a world class aquarium, bringing the latest technology in visitor engagement.”

The research center on Yas Island  will provide an advanced environment for local and global researchers, scientists and marine conservationists. The park did not specify what species of live animnals will be studied at the facility.

News of the park's opening follows SeaWorld's big announcement in March that it would stop breeding orcas, or killer whales, in captivity.

The current generation of orcas in the care of SeaWorld Entertainment will not be replaced, the company said, and instead the popular theatrical shows featuring the whales will be replaced with organic animal interaction experiences.

SeaWorld, which currently operates in San Diego, San Antonio and Orlando, will phase out the current shows at all locations during the next three years.

SeaWorld Abu Dhabi is scheduled for a 2022 opening.