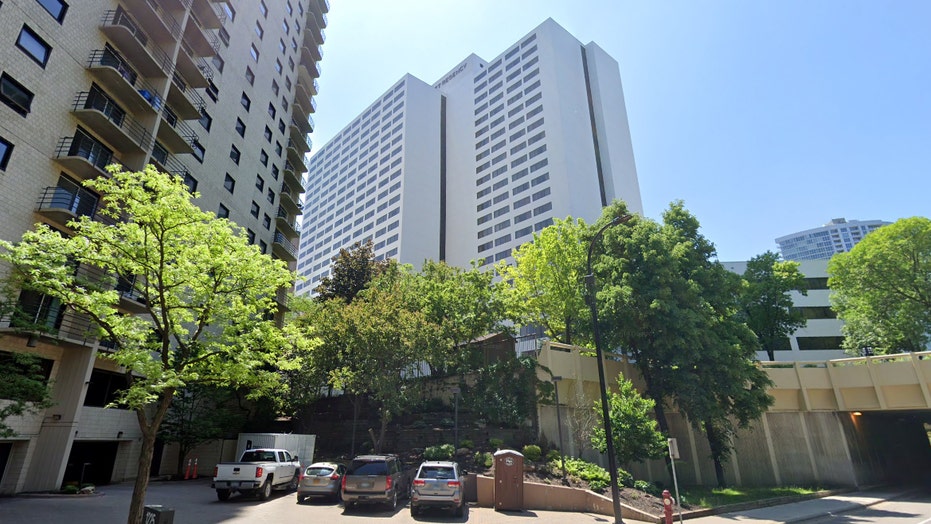 The Minneapolis Police Department is investigating the discovery of recording devices in multiple guest rooms at the Hyatt Regency Minneapolis.

The general manager of the hotel has since confirmed that a “property-wide search” has turned up no additional devices in the wake of the initial discoveries.

The electronic devices were discovered by visiting students from the Madison Metropolitan School District, in Wisconsin, according to KSTP. The district is cooperating with the Minneapolis Police Department’s investigation.

The faculty member chaperoning the trip has also been placed on leave amid the investigation, as is the district’s protocol, school officials confirmed to KSTP.

MPD police spokesman John Elder says it’s unclear what, if anything, the cameras captured before they were discovered.

“We have not mined any data from those as of yet,” he said in a statement to the Star Tribune. “We are working to ascertain what it is that we have.”

Elder did not specify how many rooms contained recording devices, only saying it was “not many.”

Police also don’t believe hotel staffers to be responsible, a sentiment echoed by Hyatt in a statement shared with Fox News:

"The safety and security of guests and colleagues is a top priority at Hyatt Regency Minneapolis. As soon as the hotel learned about this situation, they immediately contacted local authorities and conducted a thorough property-wide search for unauthorized recording devices; no additional devices have been found. As confirmed by local authorities at this time, it does not appear that anyone associated with the hotel is involved in the situation. The hotel continues to fully cooperate with Minneapolis Police Department on their investigation. Further questions may be directed to MPD."

A representative for Hyatt Corporate was not immediately available to offer additional comments.