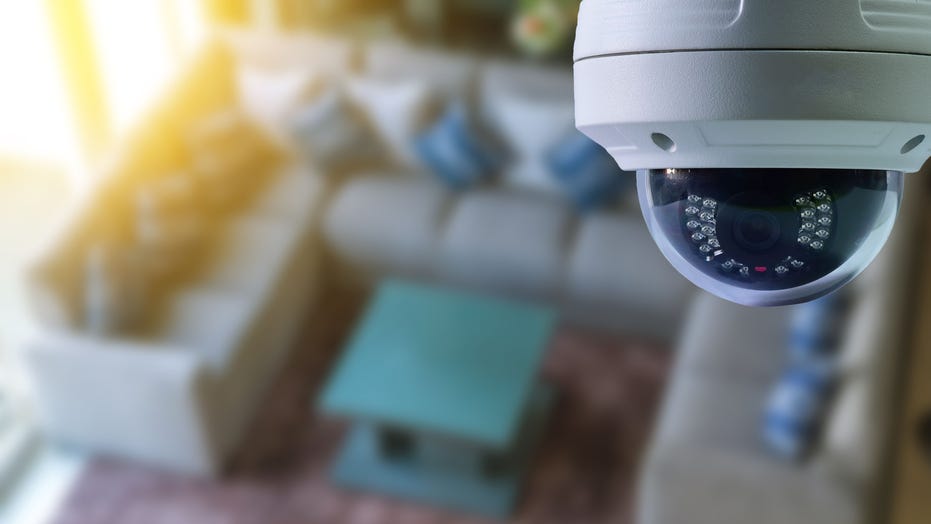 A hotel in Tokyo is offering a room for about a dollar a night, but there’s a catch. Guests staying in the room have to agree to be live-streamed on the hotel’s YouTube Channel during their stay.

Guests can stay for just under a dollar at the Asahi Ryokan (nicknamed the One Dollar Hotel) if they agree to the terms, The Independent reports. The deal is only available for one room and anyone staying there has to agree to be live-streamed for 24 hours.

The hotel’s YouTube page broadcasts the footage from room 8 to 2,800 subscribers.

Guests do have some privacy, as the camera doesn’t record sound and it cannot see inside the bathroom. There’s also a private area next to the bathroom where guests can change.

AIRBNB RENTERS REPORTEDLY TERRORIZED BY SWARM OF WASPS WHILE THEY SLEPT: 'THE KIDS WERE SKRIEKING AND SHAKING'

The hotel also allows people to turn off the light, but the camera must stay on. The room’s inhabitants must also agree to avoid showing any lewd acts on camera, which makes sense considering that the footage is streamed to YouTube (which doesn’t allow pornography).

While this hotel is completely open about their live streaming, other places have been caught secretly filming their guests.

Recently, an unidentified couple booked an Airbnb in San Diego’s Clairemont neighborhood back in November 2018. Three days into their stay, the pair claim they discovered three hidden cameras, two of which were in the bathroom, with another one in the bedroom ceiling, NBC San Diego reports.

According to the lawsuit, the guests called the police, who reportedly “confirmed the existence of the cameras.”

The Airbnb rental was operated by owner Paul Vukelich, who is being sued for invasion of privacy, inflicting emotional distress and distributing sexually explicit materials, among other claims.

Vukelich, however, claimed to NBC7 that there were never any operational cameras inside the unit.