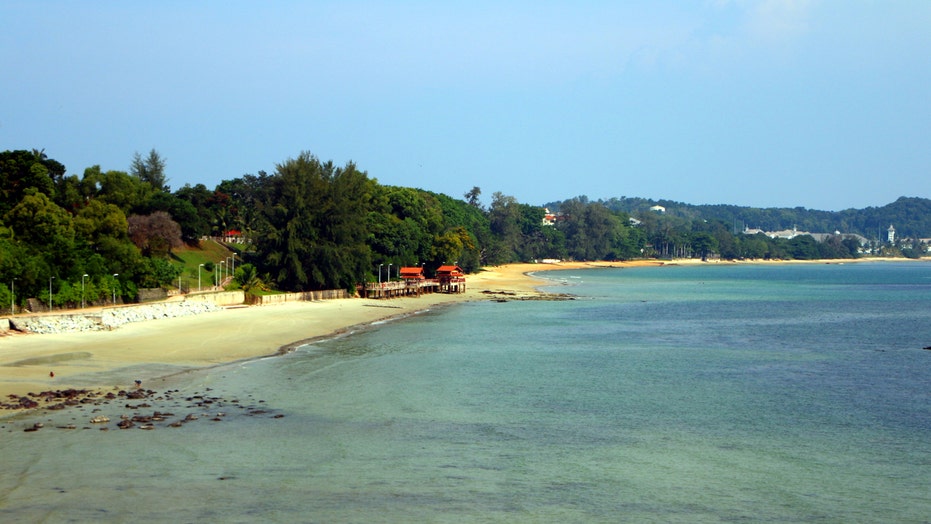 The photos were posted to Twitter by user Zudomon on Saturday and were quickly retweeted more than 12,000 times.

The unidentified woman, who the Twitter user claims is a Chinese tourist, is seen in the uncensored photos with her pants down in a squat position. Two friends stand next to her while she allegedly poops on the beach.

The photos triggered outraged backlash over the woman’s actions, which appeared to have been taken place in the middle of the day.

The generalized anger prompted a response by the Port Dickson City Council, stating that the president of the council would be investigating the incident, the New Straits Times reported.

"We have been notified about the incident, but no one has lodged a police report over it," Port Dickson district police chief Superintendent Aidi Sham Mohamed was quoted as saying by Kosmo.

"We urge anyone with information regarding the incident to come forward to assist investigations," Aidi added.

The president also was reportedly quoted stating that the council was waiting for a large allocation of funds to build a toilet on the popular beach.