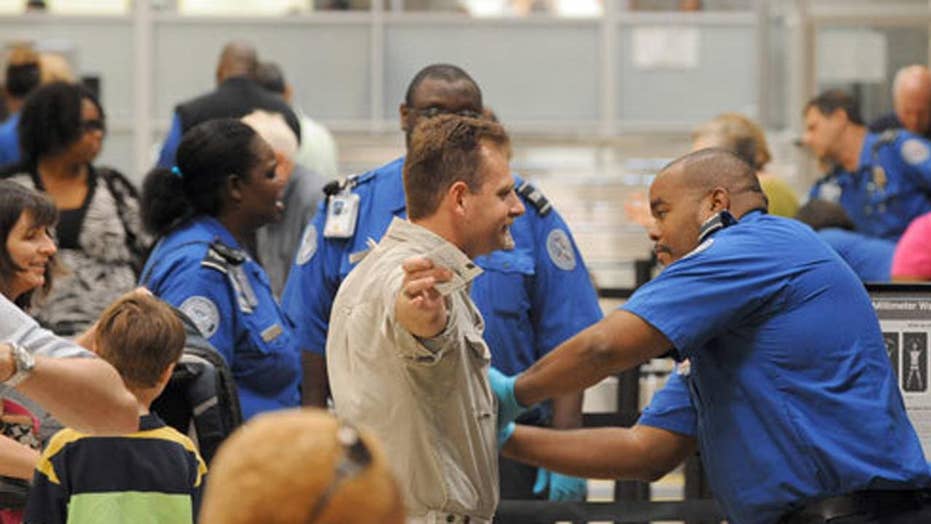 Report: TSA standards fail to protect from inside threats

Report shows airports may be vulnerable to lone wolf attacks

Driver's licenses from the Keystone State are currently not compliant with the federal government’s Real ID Act which  set tougher standards for IDs to improve security in 2005.

But Pennsylvania residents won't be alone. Other states not currently in compliance include Kentucky, Maine, Minnesota, Missouri, Montana, Oklahoma, South Carolina and Washington.

A new bill introduced in congress could repeal Act 38 and open discussion as to whether the state wants its IDs to meet federal standards. "Repeal of the REAL ID Nonparticipation Act," or Senate bill 133 , was voted out of the Senate Communications and Technology Committee on Feb. 8, putting it one step closer to a senate vote. If implemented, the Real ID standards would require residents to show more forms of identification to obtain an ID.

The Department of Homeland Security explains further explains on its website that, "Preventing terrorists from obtaining state-issued identification documents is critical to securing America against terrorism.”

Pennsylvania is set to keep its current IDs for now, meaning residents will need a passport or another form of federally acceptable identification to fly within the U.S. next year.

TSA has started to notify airline passengers of the upcoming changes at airports across the country.