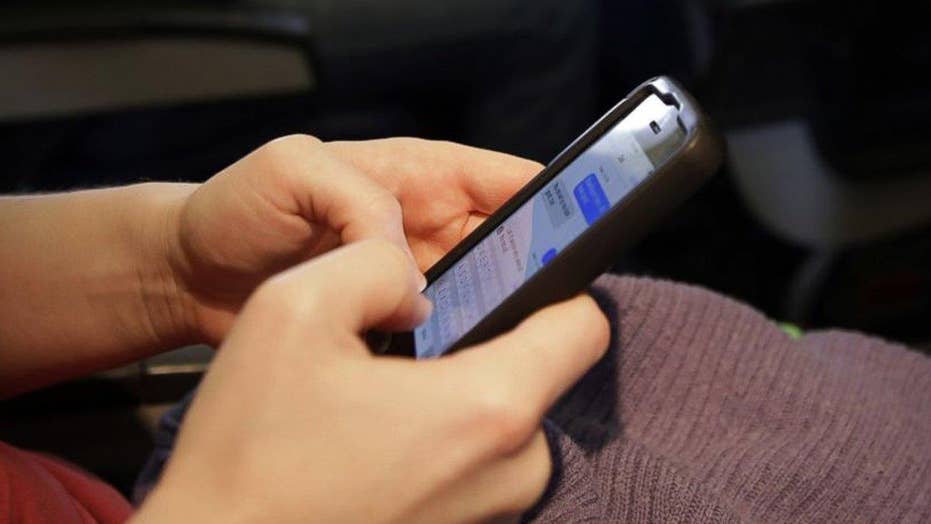 Decision to allow calls would be left to individual airlines; the 'Red Eye' panel weighs in

A disgruntled passenger is demanding Quantas Airways fork over $74 after claiming he was forced to sit through a 10-hour flight without the use of a backseat entertainment system, reports The Telegraph.

Zoran Ivanovic from Melbourne Australia was flying from Sydney to Hong Kong last May and alleges that the TV screen on the seat in front of him was broken. He alerted attendants but the inflight entertainment wasn't fixed and Ivanovic claims he was forced to endure the long flight sans movies.

Ivanovic estimates that he could have watched five films over the 10-hour journey. With an approximate value of $15 per flick, the flier estimates that he is now owed a total of about $75 in missed entertainment opportunies from the airline.

He first took his case to the Victoria Civil and Administrative Tribunal (VCAT) in Australia but the VCAT rejected the lawsuit claiming it not have the jurisdiction to rule on the matter because the incident took place on an international flight.

Now, Ivanovic wants to take his case to a federal court.

Qantas did apologize for the passenger's inconvenience and even offered him 3,000 frequent flier points-- but Ivanovic has not accepted the airline's offer.

“Mr. Ivanovic is aggrieved by this unsolicited crediting of frequent flyer points as he does not believe it adequately compensates him for the failure of the in-flight entertainment system,” said Lindsay Warren of VCAT.

But according to the Civil Aviation Authority (CAA), airlines “are not subject to any aviation legislation” when it comes to in-flight entertainment and Ivanovic may not have a case at all since having access to watching movies isn't necessarily a right.

“Passenger in-flight entertainment systems are provided at the discretion of individual airlines,” said a CAA spokesperson.

“As with any element of a flight a passenger is unhappy with, passengers are free to make a formal complaint to the airline about the in-flight entertainment system. It is up to the airline to deal with that complaint.”

And this isn’t Ivanovic’s first run in with the airline. In March 2016, he was issued a "no-fly" notice after an altercation with staff at the Qantas lounge of Changi Airport in Singapore. Twelve police officers were called to the scene and Ivanovic was blocked from boarding the plane. After the altercation, the furloughed passenger sought almost $1,900 in compensatory damages.

The VCAT dismissed that claim as well.