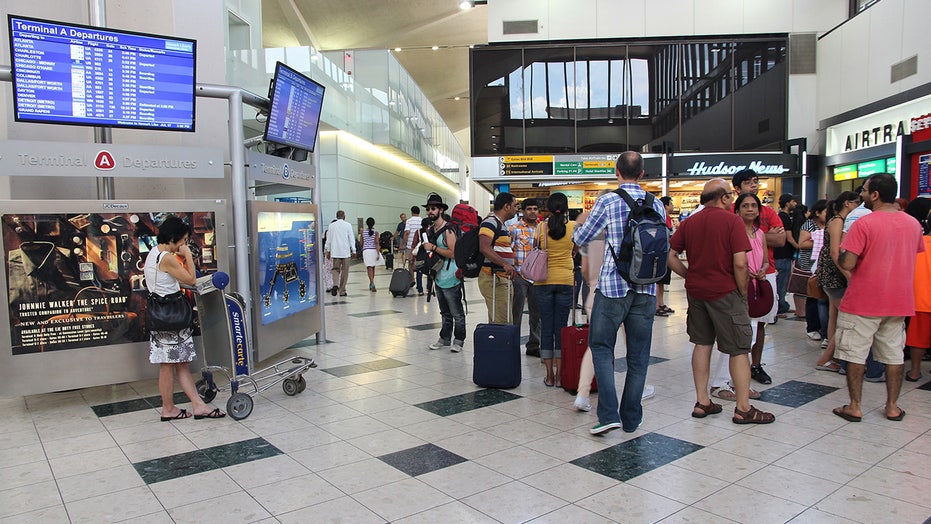 Newark Liberty International Airport (EWR) reopened on Saturday morning after an "airport emergency” shut down all air traffic at the New Jersey air hub for almost one hour.

It has since been revealed that the shutdown followed the emergency landing of United Airlines flight 2098 from New York's LaGuardia Airport to Houston, a rep for the carrier confirmed to Fox News.

According to the spokesperson, "United flight 2098 experienced a mechanical issue upon takeoff and diverted to Newark Liberty International Airport. Our pilots reacted quickly to ensure the safety of the aircraft and our customers, who deplaned using deployed slides after landing."

"There are no reported injuries and we’re making alternate arrangements to get our customers to their final destination as soon as possible," the official told Fox News.

Reps for EWR announced the shutdown on Twitter at 8:46 a.m., urging travelers to “check with your carrier before coming to the airport.”

About an hour later, officials said that the airport was reopened, though passengers should “expect delays” and continue to check with their carriers for any updates, Fox 5 DC reports.

Witnesses tweeted that a United aircraft was seen on the tarmac surrounded by emergency vehicles, according to NJ.com.

United flight 2098 departed New York’s LaGuardia Airport at 7:57 a.m. on Saturday and was soon diverted to EWR, as per LaGuardia’s website.