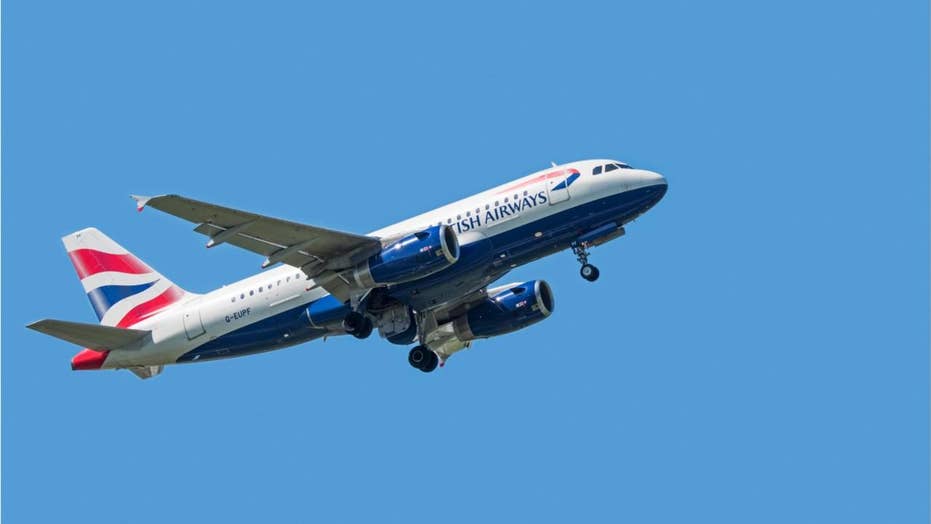 Man sues airline for seat next to overweight passenger

A man is suing British Airways for placing him next to an overweight passenger on a flight from Bangkok to London. The man claims he suffered back injuries and is seeking $17,500 in damages.

A customer is suing British Airways, claiming he suffered back injuries after he was forced to sit next to an obese passenger and crushed against the side of the plane during a 13-hour flight.

Stephen Prosser, 51, described the passenger sitting next to him as being about 6' 4 and weighing about 320 pounds.

Prosser said he was wedged between the wall of the plane and the large passenger, who was in the middle seat, during the flight from Bangkok to London.

Since then, he has suffered nerve damage to his back and his pelvis has been knocked out of alignment.

“He was a huge bloke, not just overweight but really big boned as well. He was a real lump,” he said.

“I felt discomfort as soon as he sat down because I was pinned against the side of the cabin.

“I asked whether they could move him or move me but it was a full flight and they decided not to move me to a crew member’s seat because I’d have to keep on getting up to allow them to get to the galley.”

Prosser said he was told he would have to make a formal complaint and was sent back to his seat.

“I had no choice but to go back to my seat and the discomfort at being squashed up against the cabin soon turned to agony,” he said.

“I think it’s up to the staff to take control of a situation like that and they should have asked the passenger on the aisle seat to swap with the larger man in the middle.”

But the unhappy passenger, from South Wales, is seeking about $17,5000 in damages and loss of income after being unable to work for three months.

In a statement, British Airways said: “​British Airways is resisting the claim. However, as the case is subject to ongoing proceedings, it would be inappropriate for us to comment.”

The case is expected to be heard in a Welsh court this week.

Last year, an Australian man took American Airlines to court saying he was squashed between two “grossly obese” passengers on a flight from Sydney to Los Angeles, which aggravated an existing back problem and left him in pain.

The man from Wollongong, NSW said the body of the passenger next to him “spilt over and encroached” into his seat, forcing him to “contort his body into a series of positions including standing up, crouching, keeling and leaning forward”.

He said he asked cabin crew to move to another seat but was refused.

Similarly, in 2016, a lawyer claimed his nine-hour Emirates flight was ruined after he was seated next to an obese man whose “spillover” crushed him in his seat.

And in 2015, a Queensland man sued Etihad, claiming the “grossly overweight” man next to him “encroached into his seat” and caused him back pain.

The passenger said he complained after five hours of discomfort but was refused another seat, and that he got a back injury and aggravation of a previous back problem from being forced to twist and contort his body to avoid contact.