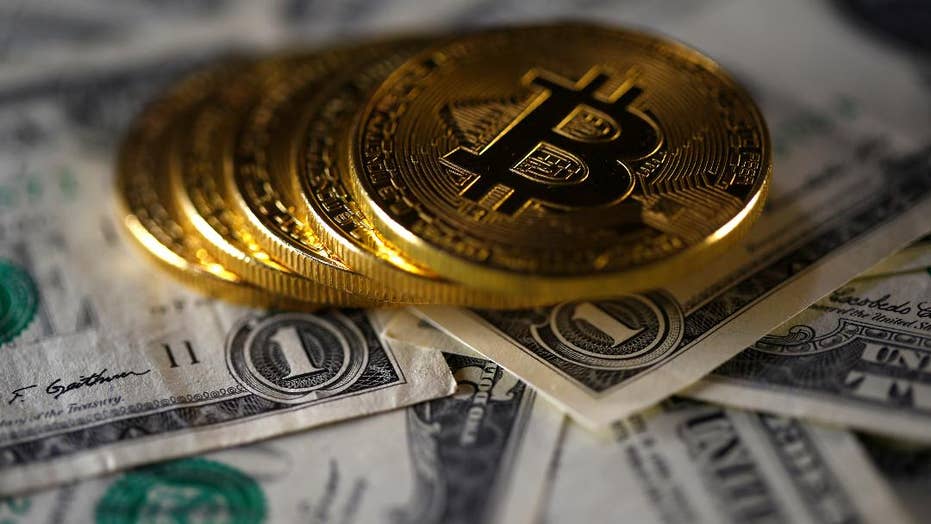 Bitcoin, a digital currency, was created in 2008. Shares of Bitcoin are sold on internet exchanges where users remain anonymous. As the value of the cryptocurrency continues to hit record highs, here’s how it works.

Cryptocurrency like Bitcoin just got another step closer to widespread legitimacy.

Australia’s Brisbane Airport quietly announced last week that it will soon allow travelers to pay with crypto coins at its terminal shopping areas, according to iT news. It will be the first airport in the world to do so.

The arrangement is made possible thanks to a deal struck with cryptocurrency travel firm TravelbyBit, which will equip the airport’s retail stores with technology to accept the likes of Bitcoin, Ethereum, Litecoin, Dash and Steem.

"Many people around the world have made money investing in cryptocurrencies and a lot of these people travel internationally, so it makes sense to offer a digital currency experience within our terminals," Roel Hellemons, a general manager at the Brisbane Airport Corporation, said, according to Travel Mole.

"We're also proud to be the first airport in the world to achieve this in partnership with a small local start-up business such as TravelbyBit, whose pioneering thinking is drawing attention to Brisbane as a serious breeding ground of innovative thinking,” Hellemons added. “This is just the beginning for us as we hope to expand the digital currency option across the business."

TravelbyBit CEO Caleb Yeoh echoed that sentiment, saying his company is “building a genuine use case for cryptocurrencies in the tourism industry,” Travel Mole reported.

"Whenever you travel overseas you have to deal with multiple currencies and you never know what exchange rates the banks are charging you,” Yeoh said. “Here at TravelbyBit we are promoting the Bitcoin travel movement. Digital currency for world-wide travel. It's simple, safe and there's no bank fees."

Bitcoin has been increasing in popularity since its introduction in 2009. More than 100,000 merchants worldwide accept the cryptocurrency, according to CNBC, including Microsoft and Expedia.