A passenger flying with American Airlines was met by police upon arrival in Charlotte, N.C., after reportedly urinating on a female traveler’s luggage during the flight.

The passenger, who was not identified, was described as being “intoxicated” on the aircraft, according to a statement the airline provided to Fox News.

The airline also confirmed that it had requested law enforcement be at the airport to meet the flight, which originated in Chicago before touching down in Charlotte Douglas International Airport just before 1 a.m. on Thursday.

WATCH: NAKED MAN ATTEMPTS TO BOARD FLIGHT AT MOSCOW AIRPORT

It is currently unclear whether the passenger was taken into custody; a report in The Independent indicated that no charges have been against the pasenger. The outlet also reported the victim to be a 28-year-old woman, citing a police report.

A representative for the Charlotte police was not immediately available to confirm. 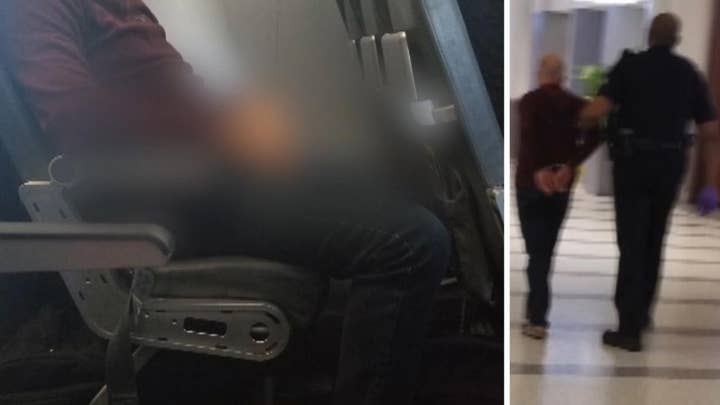 Unfortunately, Thursday’s incident marks the latest in a long stream of urination incidents aboard commercial aircraft, following the Frontier Airlines passenger who peed on the seat directly in front of him in May 2018 (above), or the drunken traveler on All Nippon Airways who urinated on a fellow passenger in August.