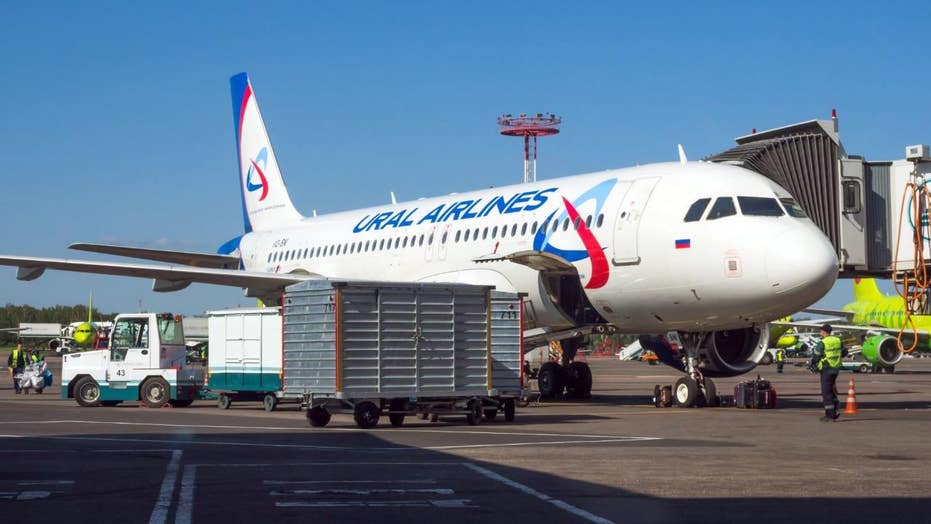 Naked traveler tries to board flight at Moscow airport

A naked unidentified man was stopped by staff at the Domodedovo airport in Moscow before boarding his Ural Airlines flight. According to reports, the man said nudity made him more 'aerodynamic.'

Well, at least there was some logic behind it.

A traveler passing through Moscow’s Domodedovo Airport reportedly claimed to be more “aerodynamic” while nude, shortly after stripping off his clothes and attempting to board a Ural Airlines flight to Crimea.

The man, identified as a Moscow-area resident born in 1981, had made his way through security at Domodedovo completely clothed, before getting naked sometime ahead of arriving at the boarding gate, according to The Moscow Times.

“He shouted that he was naked because clothing impairs the aerodynamics of the body. He flies with more agility when undressed,” a witness told Russia’s REN TV network, as translated by The Moscow Times.

Footage shared by Russia's RT network appears to show the nude man waiting in line to board the plane.

Airport employees reportedly intercepted the man before he was able to board. Russia’s Ministry of Internal Affairs confirmed that he was then detained in a medical room at the airport before being transferred to a hospital for evaluation.

A witness who spoke with REN TV network did not think the man appeared to be under the influence of alcohol at the time of the incident.

REN TV also shared footage that allegedly shows the man sitting on the floor in handcuffs, still naked, just after being detained.

Representatives for Domodedovo airport nor Ural Airlines were immediately available to comment.