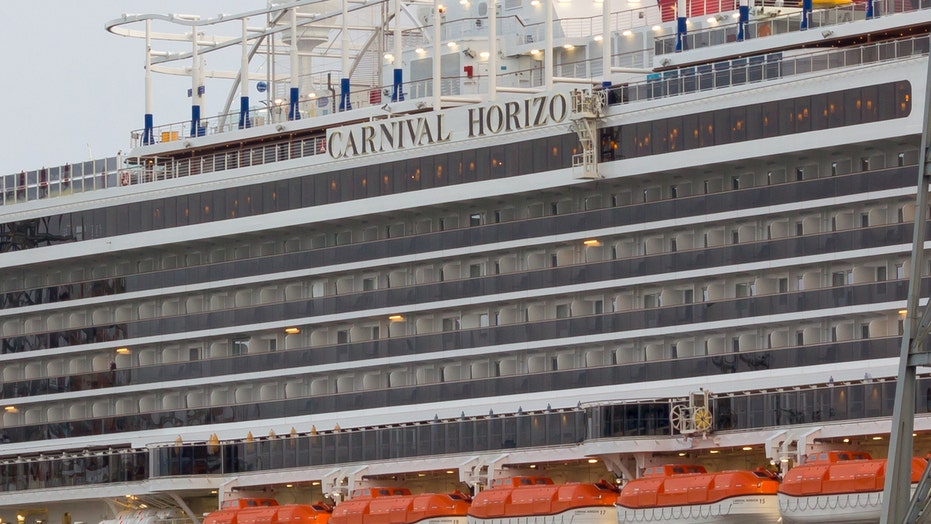 The family of the man who died after falling from the deck of Carnival cruise ship is speaking out about their “incredible husband, father, and friend.”

Brian Rice, a father of two from Brownsburg, Ind., has been identified as the passenger who passed away on Friday after falling from the ninth deck of the Carnival Horizon and landing four stories below on the fifth.

The Miami-Dade County medical examiner's office confirmed that Rice’s death was the result of blunt force trauma, the Indianapolis Star reported. Suicide was also ruled out.

The accident occurred Friday evening, as the ship was returning to PortMiami following a six-day cruise of the Western Caribbean, with stops in Jamaica, the Cayman Islands and Mexico, according to the cruise line.

Brian Rice was identified as the passenger who suffered a fatal accident aboard the Carnival Horizon cruise ship, seen here in 2018. (iStock)

“Our CareTeam continues to provide support to the guest’s family, and we cooperated with the standard law enforcement investigation when the ship arrived to PortMiami on Saturday morning,” a representative previously told Fox News. “Our thoughts and prayers are with the guest’s family.”

Friends of Rice have since set up a GoFundMe account to raise money for his wife Diane and the couple’s 3-year-old twin boys.

“He'd give the shirt off his back for a stranger and drop everything to help a friend in need,” reads a statement posted to the fundraising site. “Anyone who connected with him felt as if you were immediately a part of his family.”

The investigation into the accident is still ongoing, the Indianapolis Star reported.