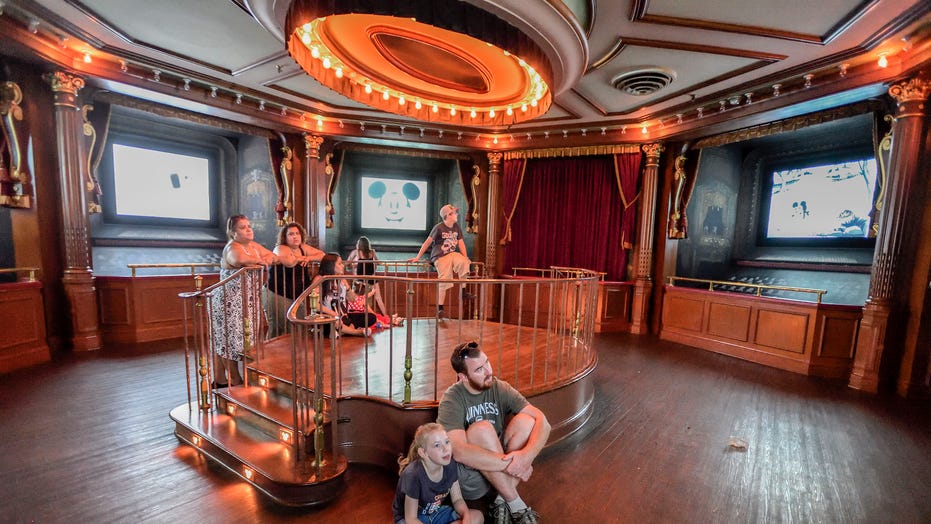 Isaiah Tuckett raised $3500 selling cupcakes so that his family could afford to travel to Disney World.

After fans reacted poorly to the change, Disney has seemingly decided to remove the merchandise from the Main Street Cinema in Disneyland.

On Monday, Fox News reported that Disney had added cash registers and merchandise racks to the classic attraction. The Main Street Cinema is one of Disneyland’s oldest attractions and was present when the park opened in 1955. Fans took to social media to voice their concerns about the change to the attraction.

While some reports claimed that the cinema had been changed to a gift shop, Disney confirmed to Fox News that it was still the Main Street Cinema, and it would still show its regular schedule of classic Disney cartoons. The main change was that fans would be able to purchase souvenirs while inside the location.

Now, it appears that Disney has removed the merchandise and replaced the displays with benches. Fans have been posting pictures and videos of the current Main Street Cinema set up to Twitter. One user commented, “All merch pulled out of Main Street Cinema. Thanks for doing the right thing @DisneylandToday.”

When the merchandise was originally added to the location, a spokesperson for Disney gave Fox News the following statement: “We continue to operate Main Street Cinema as a theater and there have been no changes to film showings. We’re looking at a variety of ways to drive interest in this beloved location.”