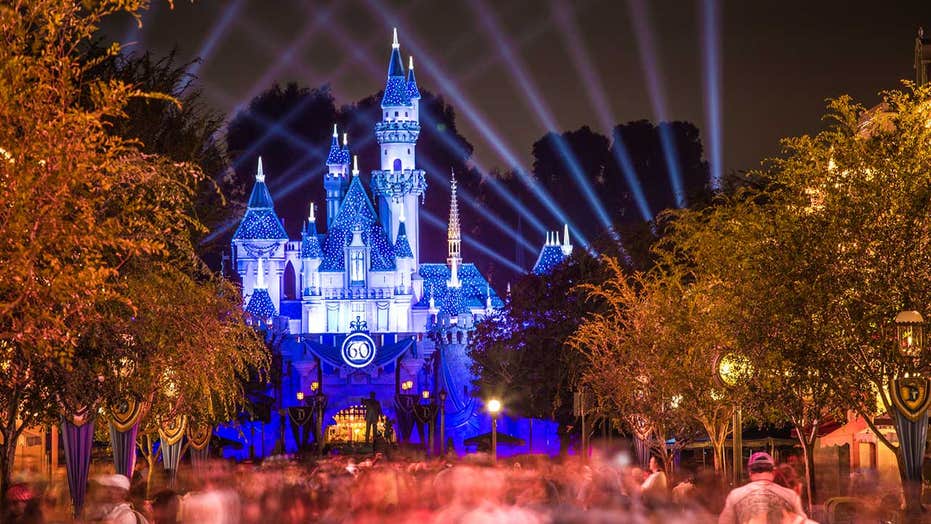 Things are disappearing at the Magic Kingdom.

Multiple items have reportedly vanished from a storage shed near Epcot. The missing pieces included parts for various rides across the park.

The missing items are collectively said to be worth $20,000, Fox 35 reports. A Disney employee reportedly noticed that the parts were missing from the shed in early October.

The worker found that a set of sails for the Peter Pan’s Flight ride was missing from a padlocked storage shed near Epcot’s Test Track ride, the Orlando Sentinel reported. Upon further inspection, he saw that various other items had similarly gone missing.

The Orange County Sheriff’s Office has reportedly been notified and is investigating.

In mid-August, a former Disney World employee was arrested for allegedly sneaking back into an employee locker room and stealing workers’ cash and credit cards.

The suspect, identified as Shariel Agosto by the Orange County Sheriff’s Office, was apprehended by police at Typhoon Lagoon on Aug. 1, before being transferred to a police substation within the Disney World park, according to a police report shared with Fox News.

Police said Agosto knew how to access the locker room because she'd worked at the attraction, according to information obtained by the Orlando Sentinel.