Disney World has announced that the cost of annual passes will be increasing before the opening of the highly anticipated Star Wars: Galaxy’s Edge attraction on Aug. 29.

Better not splurge on that second helping of Dole Whip, Disney World fanatics — the Orlando theme park has announced that the cost of annual passes will be increasing before the opening of the highly anticipated Star Wars: Galaxy’s Edge attraction on Aug. 29.

On June 18, Theme Park Insider reported that yearlong price passes would be bumped as follows: 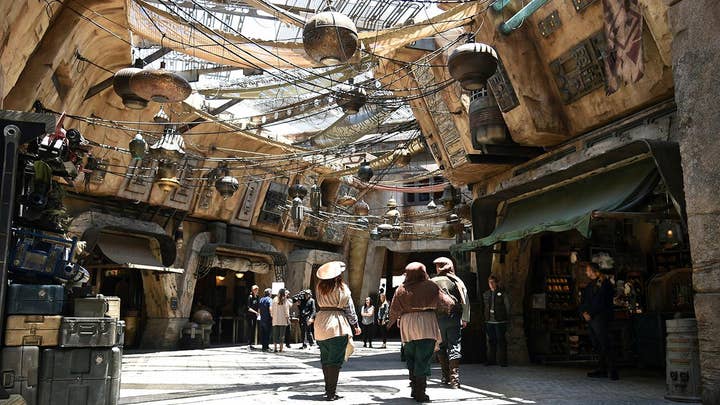 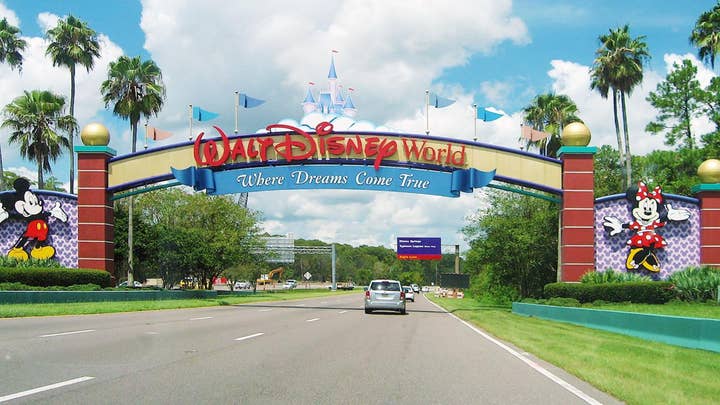 “People love Disney World as an icon, as a place that stirs up nostalgia. At the end of the day, it’s a business,” Rick Munarriz, a senior analyst for financial services company Motley Fool said of the October hike for the coveted passes, the Orlando Sentinel reports.  “If they can charge more, why wouldn’t they?"

Some disappointed social media commenters said they were “not shocked” by the news, going so far to describe the Disney’s latest decision as “greedy.”

“Just another reason Not to go to @Disney @Disneyland you charge to much!!!!!!” one Twitter user cried.

“Geesh like they don’t charge already extra for everything,” another agreed.

“But really how long before the prices go up for Disneyland as well [?]” one wondered. 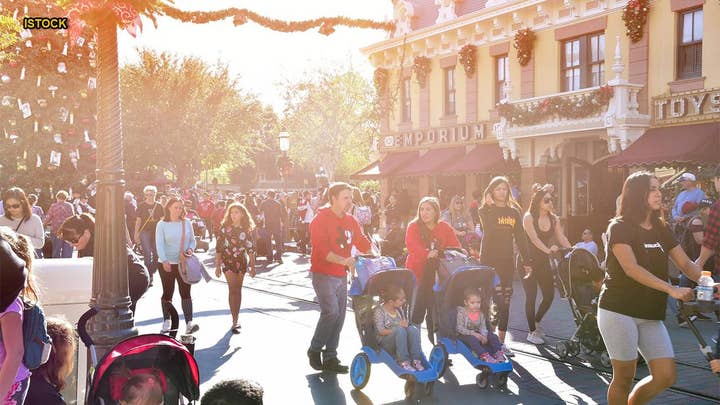 The pass price increase, meanwhile, isn't the only corporate move from Disney that’s ticking off Mouseketeers in recent days.