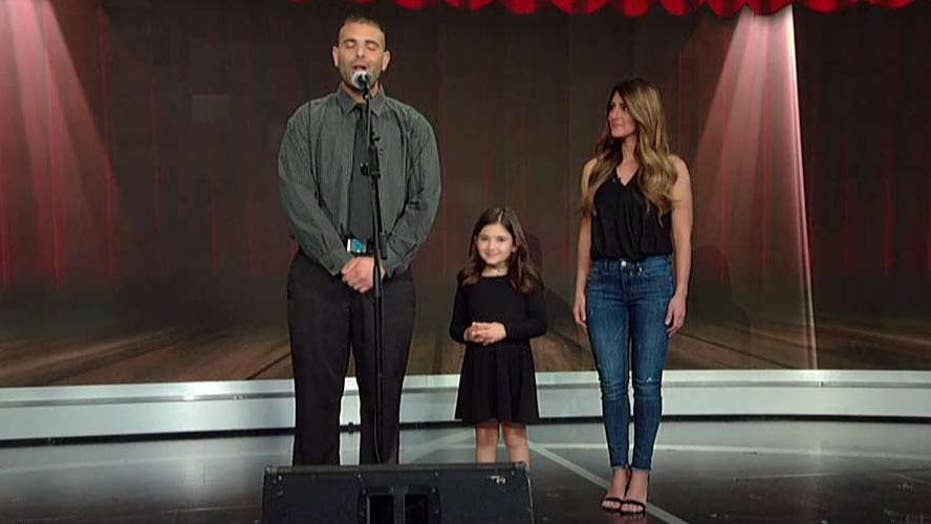 Happy hour in the happiest place on earth just got, well, happier.

Walt Disney World Resort has been coming up with lots of creative ways to make the park even more fun for adults, especially when it comes to adult-friendly treats at the park. You can probably find a good cocktail pretty much anywhere at Disneyland or Disney World, including the Magic Kingdom, but the park isn’t resting on their laurels by a long shot.

Now, the park is adding Dole Whip mimosas and Dole Whip Froscatos to its ever-growing list of boozy slushies and frozen treats.

According to Delish, the Dole Whip Froscatos, found at Wine Bar George in Disney Springs are made of vodka, Moscato wine, and the park’s famous Dole Whip pineapple soft serve. Apparently, the treat is pretty sweet (and potent), but what else can you expect from ice cream and sweet wine?

The Froscato, which costs a hefty $13, is offered as part of Wine Bar George’s new Wine Country Brunch on Saturdays and Sundays from 11 a.m. to 3 p.m. in the afternoon.

If you’d prefer something more traditional, you can also order a Dole Whip Mimosa when you head to the bar for brunch, as well. On the menu for $15, the special mimosa is made from pineapple juice, Moscato and Prosecco, according to PureWow.

While these drinks are mainly being served as part of brunch, guests can also grab them from Wine Bar George’s quick service window, The Basket, for a limited time as well.

You can also find a huge array of unique treats at Disney Springs, from Guy Fieri’s fried chicken restaurant to cupcake sundaes.

This story was originally published by Travel + Leisure.