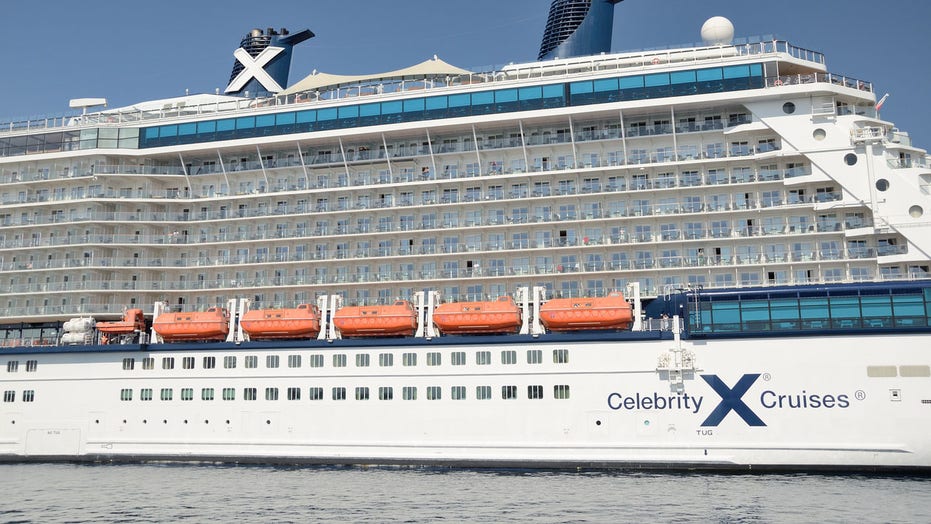 When the coronavirus struck, cruise lines canceled their trips and offer refunds to passengers who were booked on these voyages. One family, however, says they haven’t received their money back due to what they are calling a “technicality.”

Akshay Ahooja says he and his family spent over $20,000 on the trip and a technicality will only allow them to get future cruise credit as opposed to a refund. (iStock)

He says that when he contacted the cruise line, they would only provide him with credit for a future cruise since the trip had not yet been canceled. According to Ahooja, his family spent $20,000 on staterooms alone for the trip.

“If we don't do (accept the credit), we were at the risk of losing all our money when it sets sail,” he told USA Today.

On March 13th, Ahooja says he noticed that Celebrity Cruises was offering refunds and had issued a voluntary sailing suspension. Since he had canceled before that decision was made, Ahhoja was apparently unable to get a refund.

Ahooja told USA Today, “I think if they have canceled the cruise, then any passenger should get their money back. They promised us a service for that cruise and they were not able to fulfill it, so they should return us the money.”

“They just are hiding behind this technicality that you decided to cancel on your own,” he complained.

A spokesperson for the cruise line told USA Today that Ahooja has received his future cruise credit.

Celebrity Cruises did not immediately respond to Fox News' request for comment.