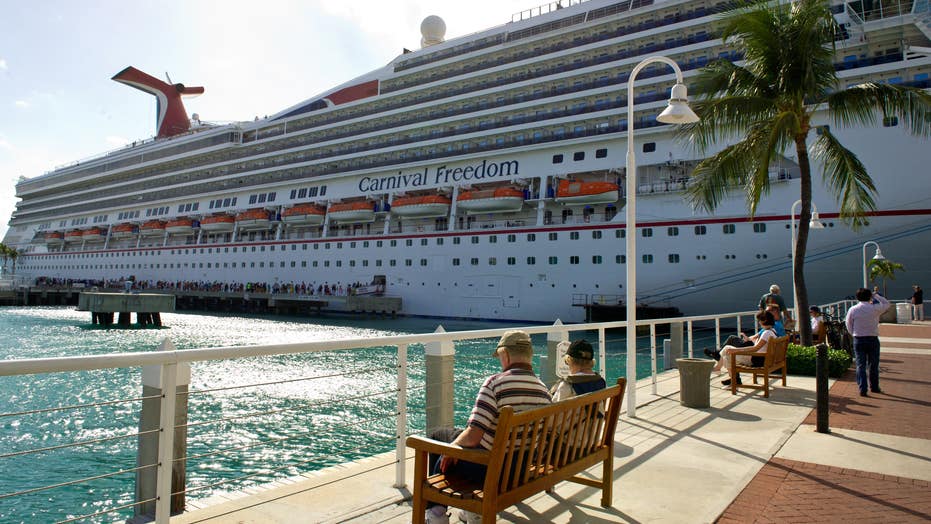 Carnival Cruise Line says a malfunction of an “engine turbocharger” is to blame for the plumes of dark smoke seen emanating from the Carnival Freedom during a recent sailing.

The ship, which is currently on a two-week cruise through the western Caribbean, left from Galveston, Texas, on Oct. 27, and arrived in the Cayman Islands a few days later. While just off shore near George Town, a photographer snapped a photo of what appeared to be black smoke floating above the Freedom.

The photographer wished to remain anonymous, according to Cruise Law News, where the photo was posted.

Carnival Cruise Line has since provided an explanation for the incident, blaming a malfunction for the smoke.

“While sailing into Port Grand Cayman last week, Carnival Freedom emitted dark smoke from the funnel. This was related to a malfunction of an engine turbocharger,” the cruise line said. “That engine was quickly shut down and the smoke ceased.”

The cruise line also confirmed that its environmental team was “immediately” made aware of the incident, and the issue was fixed. The ship was operational and seaworthy the entire time, Carnival added.

The Carnival Freedom, seen here during a 2013 sailing, had an issue related to a malfunction with its engine turbocharger. “That engine was quickly shut down and the smoke ceased," Carnival said. (Karen Bleier/AFP via Getty Images)

Cruise ships have come under scrutiny for their emissions in the past, most recently following a report released by environmental organization Stand.earth, which shared the results of an investigation into the air on four different cruise ships in early 2019. The report found that particulate matter pollution on the decks may have “been comparable to concentrations measured in polluted cities, including Beijing and Santiago” and warned that passengers and staffers may be exposed to elevated concentrations while on the ships.

In 2017, a German environmental association recorded “higher concentrations of harmful air pollutants” on a cruise ship in France – when compared to natural air settings – after a journalist for a French documentary series went undercover to conduct tests.