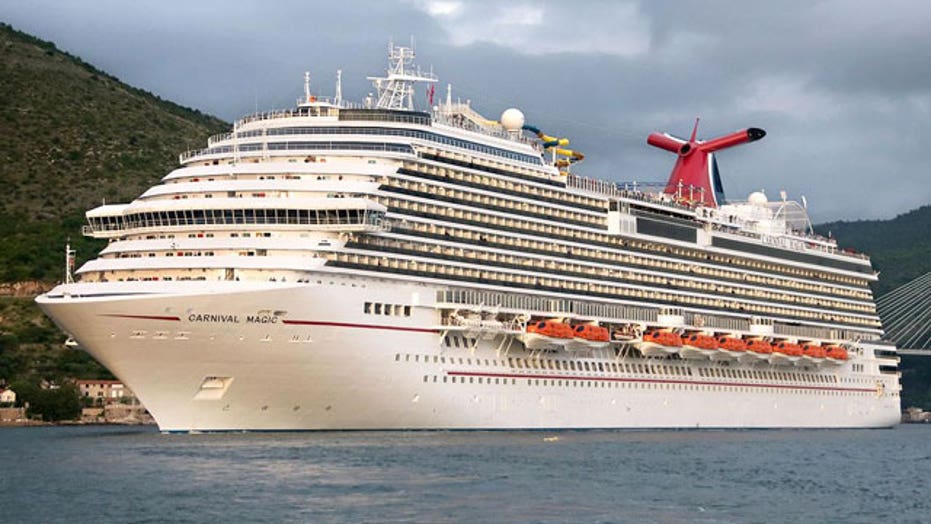 Is the air on a cruise ship more toxic than the air we breathe on land?

A German environmental association, Naturschutzbund Deutschland (NABU), has found that passengers could be inhaling “60 times higher concentrations of harmful air pollutants” than they would in natural air settings.

A journalist for the French documentary TV series, “Thalassa,” went undercover and secretly measured the air quality on board a cruise ship just after it left Marseille, France.

7 THINGS TO SKIP ON A CARNIVAL CRUISE SHIP

Using NABU facilities to test the air, the documentary discovered that the concentration of harmful ultra-fine particles was more than 200 times higher than it would be in fresh air and 20 times worse than in congested port cities with heavy traffic.

Although the measurements were taken at various spots on the ship, the sun deck and jogging lanes were found to have the worst air quality.

“But of course this can vary along with the wind and weather conditions. So potentially every part of the ship can be affected significantly,” Daniel Rieger, a transport policy officer and researcher for NABU who analyzed the data told The Travel. Rieger added that the German Lung Association has long warned passengers against staying on deck or inhaling the ships' exhaust gases, as it could be devastating for people with existing lung diseases.

More concerning, notes the team, is that inhaling these ultra-fine particles can lead to lung diseases, heart attacks, strokes and has been linked to diabetes.

In addition to the toxic particles coming from the ship's funnels, passengers are also exposed to nitrogen oxides and heavy metals coming from the combustion of marine diesel fuel and heavy oil – an issue of concern on nearly all cruise ships.

Helge Grammerstorf, the German national director of the Cruise Lines International Association (CLIA) and a former ship captain and ship broker, denied the validity of the study, arguing that a more systematic test over a longer period of time needs to be done.

“We don't know these measurements. The claim is completely unsubstantiated,” he told Hamburger Abendblatt, a German daily newspaper.

NABU says the major contributors to the poor air quality are bad fuel and lack of a quality exhaust system. Reiger suggests that ships could clean up their act by simply switching to better fuel and adding better filters.

Leif Miller, a NABU manager, told Deutsche Welle that cruise lines "pay huge sums to improve entertainment and gastronomical services on board, but save as much as they can when it comes to environmental protection.”

The study has environmentalists wondering if cruise companies choose to look the other way when it comes to protecting the places they visit.