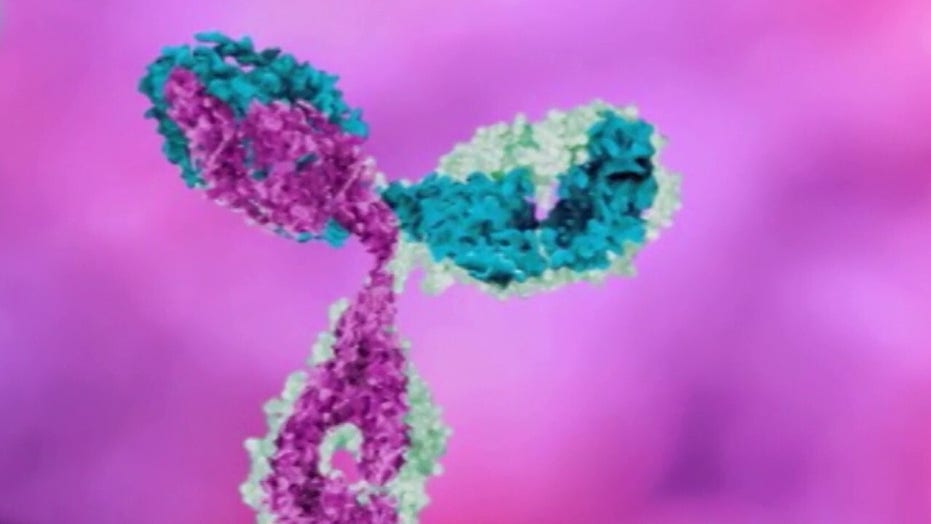 Around 1,000 guests at a hotel in Spain’s Canary Islands have been locked down after an Italian doctor who recently stayed there tested positive for the COVID-19 coronavirus.

On Tuesday, the H10 Costa Adeje Palace Hotel in Tenerife was placed on lockdown after the man tested positive for the viral disease, BBC reports. The man reportedly tested positive on Monday, and has since been isolated at the University Hospital Nuestra Señora de Candelaria, where he will be tested again to confirm the suspected diagnosis.

Guests at the four-star resort were initially ordered to stay in their rooms as health checks were carried out, according to the Associated Press. The roughly 1,000 guests are not yet allowed to leave the hotel, per Spanish news media and the press office for the town of Adeje.

Spanish police officers stand outside the H10 Costa Adeje Palace hotel in Tenerife, on Tuesday, Feb. 25, 2020. Spanish officials say a tourist hotel on the Canary Island hotel of Tenerife has been placed in quarantine after an Italian doctor staying there tested positive for a new virus from China that has infected thousands worldwide. (AP Photo)

Health authority spokeswoman Veronica Martin claimed the H10 Costa Adeje Palace was not under a true “quarantine.” According to Martin, the hundreds of guests were being observed for "health reasons and the degree of supervision will be assessed during the day,” she said, “but so far, we're not talking about quarantine,” per the Agence France-Presse.

The sick doctor is said to be from northern Italy, which has registered most of Italy's 283 cases.

On Tuesday, civil protection officials reported a surge in coronavirus cases in Italy from 222 to 283. Seven people have died, all of them elderly patients suffering other pathologies.

Guests at the four-star resort were initially ordered to stay in their rooms as health checks were carried out, according to the Associated Press. (AP Photo)

The Canary Islands, an archipelago roughly 62 miles west of the African coast, is a popular vacation destination for Europeans year-round. Many Italians are vacationing this week during schools’ midwinter breaks, the Associated Press reports.

H10 Costa Adeje Palace Hotel guest John Turton told the BBC that guests are allowed to walk around the hotel and use sun lounge chairs, but police will not allow them to leave the premises.

As of Tuesday morning, the viral disease had infected more than 80,000 people globally, while the death toll had risen to roughly 2,700.