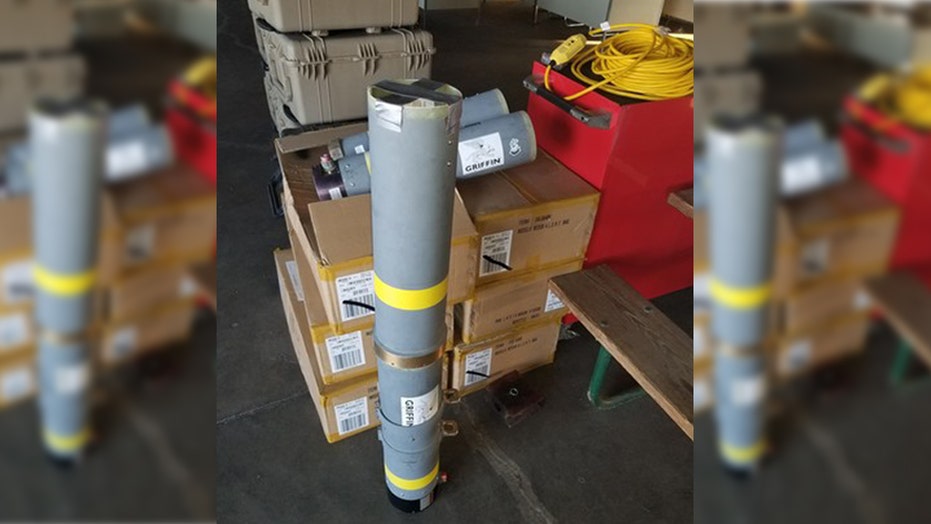 Military equipment was seized at Baltimore Washington International Airport on Thursday – the second such seizure in days – after it was brought back on a military flight by a U.S. Air Force sergeant who kept it as a keepsake.

The rocket launch tube was discovered around 5:20 a.m. in the American Airlines baggage area of the airport, located in Maryland, the Office of the State’s Fire Marshal’s Bomb Squad announced.

Before being flown to the U.S., the "inert" equipment was inspected by U.S. military officials for safety and was "empty of any explosive hazard," according to a press release from the office. It was returned to the country by a sergeant "as a souvenir of their service abroad."

Authorities said the tube "presents no immediate threat to anyone on the ground," but noted "there is a slight chance that it could contain pressurized gas, and was therefore not allowed on the Sergeant's connecting commercial flight."

The rocket launch tube was taken in by the bomb squad "until it can be safely returned to the owner." 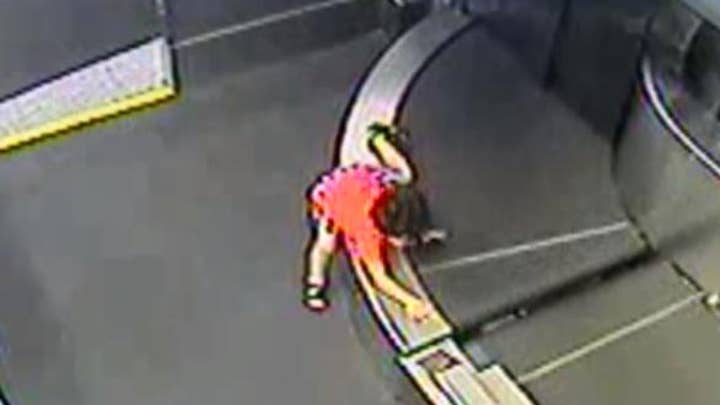 The Transportation Security Administration (TSA) reminded passengers earlier this week not to bring explosives or devices that shoot explosives on airplanes – even if they're just replicas – after finding a fake grenade and a real missile launcher at two different airports.

Earlier this week at BWI in Maryland, TSA agents found a missile launcher in someone's checked luggage. That passenger said he was active military personnel traveling home from Kuwait and also wanted to keep the missile launcher as a souvenir.

TSA also discovered a grenade at Newark Liberty International Airport in New Jersey in someone's checked luggage. Explosives experts eventually determined that it was actually a highly realistic replica of a grenade.

"Military weapons are not permitted in checked or carry-on bags," said the transportation agency, which did not immediately return Fox News' request for comment regarding Thursday's equipment seizure.