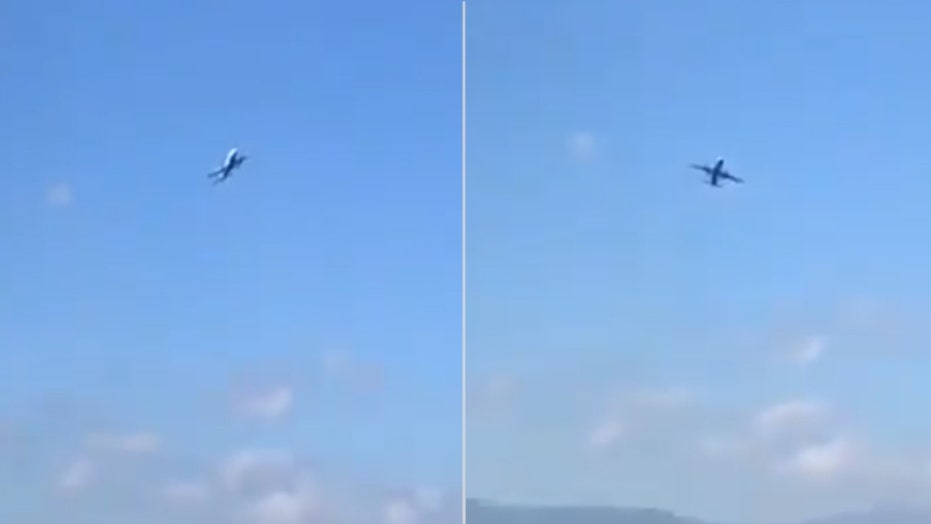 British Airways passengers aboard a Monday flight from London to Gibraltar likened the extremely wobbly landing of their trip to a 'near-death experience.'

British Airways passengers aboard a Monday flight from London to Gibraltar likened the extremely wobbly landing of their trip to a “near-death experience.”

On Feb. 25, flight BA492 from London Heathrow airport to the British territory of Gibraltar was forced to divert and touch down early in Malaga, Spain after hitting strong winds, Thrillist reported.

Though reps for the carrier have since confirmed that no one was injured due to the fierce air currents, many passengers were left shaken by the experience.

"I, as a father of three young children, started saying my last prayers,” passenger Eli Hassett said of the roller coaster-like sensation during what felt like a “near-death experience,” as per The Sun.

Passenger Adrian Worth agreed that the motion sent many travelers into a panic.

“We were going around looking to land and it started tipping from side to side,” Worth recalled. “A few people were panicking as we were unsure what was going on.”

“They gave us a warning it would be rough weather but no one could predict that the plane would swing from side to side,” he added.

Video footage of flight BA492 – captured both from onlookers on the ground and passengers in the aircraft – has since circulated on social media and won thousands of views.

“Have you heard from any of the passengers?” one Twitter user wondered online.

“They all went to the bar after landing for a stiff drink,” a jokester replied.

In the hours since, reps for British Airways returned Fox News’ request for comment on the story with the following statement:

“The flight has landed safely and passengers have left the aircraft normally. Due to strong winds in the Gibraltar area, our pilots decided to land in Malaga as a precaution,” a spokesperson said. “The safety of our customers and crew is always our number one priority.”