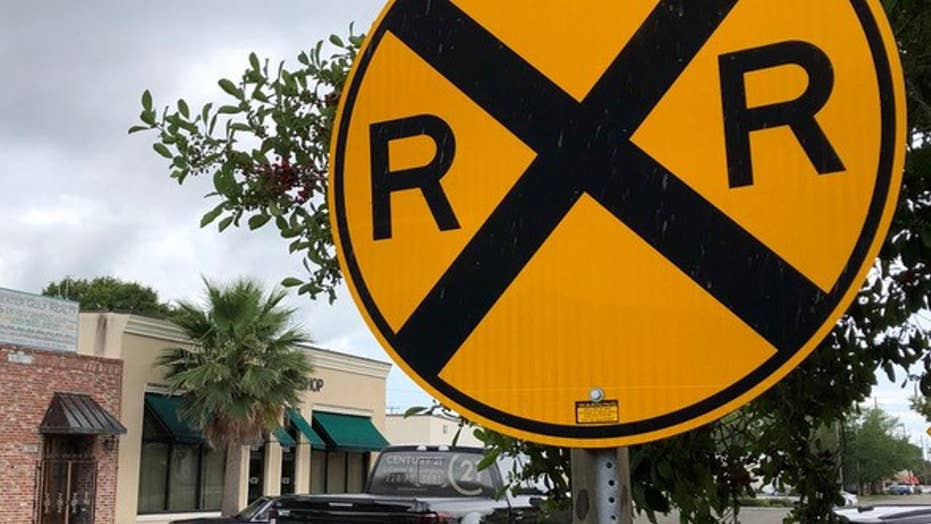 After more than a decade the gulf coast could see the return of regional Amtrak service between New Orleans and Mobile, Alabama. Local officials are hoping the northern Gulf Coast line will boost tourism numbers for areas where most who visit must drive.

GULFPORT, Miss. - Despite decreased ridership, Amtrak is actively working to revive its northern Gulf Coast train service between New Orleans and Mobile, Ala. The service could prove to a real benefit for the region, but there are plenty of hurdles to overcome before the line materializes.

Amtrak’s initiative recently received $33 million in grant money from the federal Consolidated Rail Infrastructure and Safety Improvements program to help cover about half of the cost of the $65 million regional Gulf Coast line, which would run through Louisiana, Mississippi and Alabama.

Amtrak service between New Orleans and Mobile has been non-existent for at least 14 years after Hurricane Katrina decimated the necessary infrastructure to keep such a line up and running.

“At Amtrak, we believe services such as this one, are what the future of passenger rail service looks like: safe, relevant and reliable, connecting major markets such as New Orleans and Mobile,” Amtrak Vice President, Joe McHugh said in a statement provided to Fox News. “Amtrak endorsed this grant application because we believe this project makes sense for the Gulf Coast region.”

But critics say the project is a waste of money in a region that doesn't often use public transit.

The Southern Rail Commission, a 21-member board of commissioners that advocates for passenger rail service and pursues funding for all three of the states involved, applied for the grant money to push the project along. The SRC said the rest of the funding would come from Amtrak, the states involved in the project and the private sector.

Louisiana had already committed $10 million to fund its share of the project in New Orleans.

MOTHER GRIZZLY BEAR KILLED BY TRAIN, THEN HER 2 CUBS STRUCK AND KILLED BY ANOTHER TRAIN, MONTANA OFFICIALS SAY

Mississippi, which would have the most stops along the route, announced it would commit nearly $16 million from the Mississippi Department of Transportation to help fund the regional line, with stops serving Bay St Louis, Gulfport, Biloxi and Pascagoula.

Meanwhile, Alabama has not committed its share of about $3 million to fund its portion of the line that would allow Amtrak service to terminate at the port of Mobile.

Knox Ross, Vice Chairman, Southern Rail Commission, said the regional Amtrak service would allow cities along the route to capitalize from the tourism New Orleans is currently benefiting from.

“Mobile and the Gulf cities are not really benefiting from the tourism boom in New Orleans,” Ross explained. “There are 750,000 foreign tourists going to New Orleans every year and almost none of them are going anywhere else, where they would if they had the opportunity to do so.”

The prospect of such of a line is intriguing to New Orleans native Steve Hebert who said he and his wife are constantly looking for opportunities to take a day trip to destinations along the Gulf Coast without having to drive through congested interstates like I-10, which connects Louisiana and Mississippi.

“There’s always delays and back-ups,” Hebert said as he talked about some of the challenges of traffic while driving to Gulf Coast destinations. “This could be a day trip or an overnight trip. I definitely would do it. Maybe gamble, go out to dinner, enjoy the festivities out here on the coast and go back home. Most definitely.”

Gulfport resident Charlie Kirk said he prefers to drive, so the regional rail service probably wouldn’t serve a purpose for him and his wife.

“The last time I was on a train was in 1971 going from Stuttgart, Germany to Paris, France,” Kirk recalled as he stood on a quiet street in downtown Gulfport. “When I’m on a plane or a train, somebody else is in control and I like to be in control of everything I can touch.”

The economic impact of the New Orleans-to-Mobile line could be significant. According to a study conducted by the University of Southern Mississippi, tourism alone could attract anywhere between 1,600 and 16,000 jobs annually to the region -- producing as much as $1 billion in economic activity.

Amtrak's Gulf Coast regional train service would operate on 136 miles of track owned by CSX. The two are working together to see how they could possibly co-exist on the same tracks. (Fox News/Charles Watson)

Despite the benefits, the service could be a gamble for Amtrak which has seen ridership consistently slump in other areas of each Gulf Coast state. According to data, Amtrak has lost a combined 70,000 customers in Louisiana, Mississippi and Alabama since 2012.

Jim Mathews, CEO and president of the Rail Passengers Association, said the service along the Gulf Coast is needed and people want it.

“We have to get away from this idea that Amtrak has to make a profit. It does not have to make a profit,” Mathews said. “Amtrak is not a profit-making entity. It is a government-supported enterprise funded with taxpayer dollars to serve a mission of mobility around the country.”

Amtrak has not nailed down an exact date of when it would begin serving customers along the Gulf Coast, but nothing can move forward without a deal with freight train operator, CSX, which owns 136 miles of track Amtrak would need to operate.

CSX serves, roughly, 250 customers in the region -- running about 20 trains through the Gulf Coast every day.

The four passenger trains Amtrak is planning to run could compromise CSX’ operations along the route. The two sides are actively talking and have agreed to allow a third party to come in and conduct a study.

In a statement, CSX said it was meeting with Amtrak and looking into the potential impact.

"This evaluation will help determine the potential impacts of such a service, including possible effects on Alabama and Mississippi businesses that depend on freight rail service on this line, along with the infrastructure needed to create a safe, reliable passenger service," that statement said. "CSX is committed to gathering this fact-based information, which we see as a critical first step in the for such a project.”

Many say the service will be a positive.

“It would probably help the economy and the community,” Kirk said before he drove in his SUV.