Experts are calling the flooding caused by Hurricane Harvey a ‘500-year’ flood. The meaning might not be what you think

Hurricane Harvey's torrential rains that turned streets in the nation's fourth-largest city into rivers navigable only by boat last year made the storm the second-most costly hurricane in U.S. history, according to a new report released Thursday.

The National Hurricane Center said in its official 76-page report on the storm that after accounting for inflation, the storm ranks behind only Hurricane Katrina in 2005.

"The latest NOAA damage estimate from Harvey is $125 billion, with the 90% confidence interval ranging from $90 to $160 billion," the NHC said in its report. "The mid-point of the estimate would tie Katrina (2005) as the costliest United States tropical cyclone, which was also $125 billion."

Harvey rapidly intensified into a category 4 hurricane at the end of August before making landfall along the middle Texas coast. The storm then stalled over the region for four days, dropping "historic amounts of rainfall" that resulted in the deaths of at least 68 people in Texas from the direct effects of the storm.

The NHC said that number was "the largest number of direct deaths from a tropical cyclone in that state since 1919."

Harvey's rainfall was "truly overwhelming," according to the NHC, which said it was the most significant tropical cyclone rainfall event in United States history.

The highest amounts of rainfall generated from the storm were a report of 60.58 inches near Nederland, Texas and another report of 60.54 inches from near Groves, Texas.

"Both of these values (and from five other stations) exceed the previously accepted United States tropical cyclone storm total rainfall record of 52.00 inches at Kanalohuluhulu Ranger Station, Hawaii, in August of 1950 from Hurricane Hiki," the NHC said. 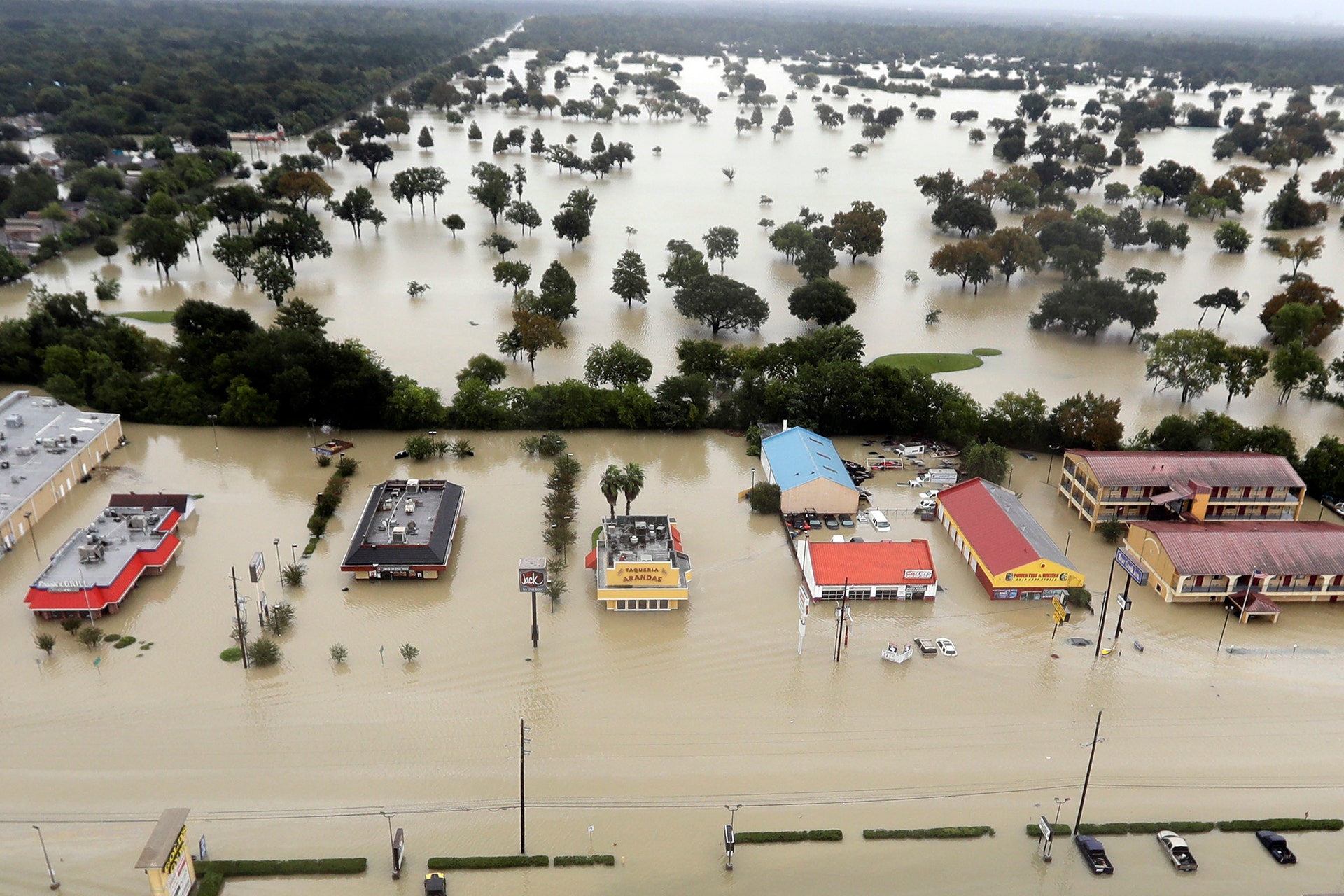 In a stunning show of Texas grit, volunteers are helping rescue Houstonians stuck in Harvey's path

The flooding across the densely populated region caused over 300,000 structures to be flooded, with up to 500,000 vehicles also being damaged. An estimated 40,000 flood victims were evacuated to or took refuge in shelters across Texas or Louisiana, and FEMA reported that about 30,000 water rescues were conducted during disaster response to Harvey.

“On behalf of the former presidents, we want to thank each of the roughly 110,500 donors who so selflessly answered the call to help our fellow Americans in need due to the devastating 2017 hurricane season,” David Jones, CEO of the George H.W. Bush Presidential Library Foundation, said in a statement. “Together, we have worked very hard to get this money where it is needed quickly, and the feedback we have received from the relief organizations with whom we have partnered indicate this special appeal has indeed made an important difference."