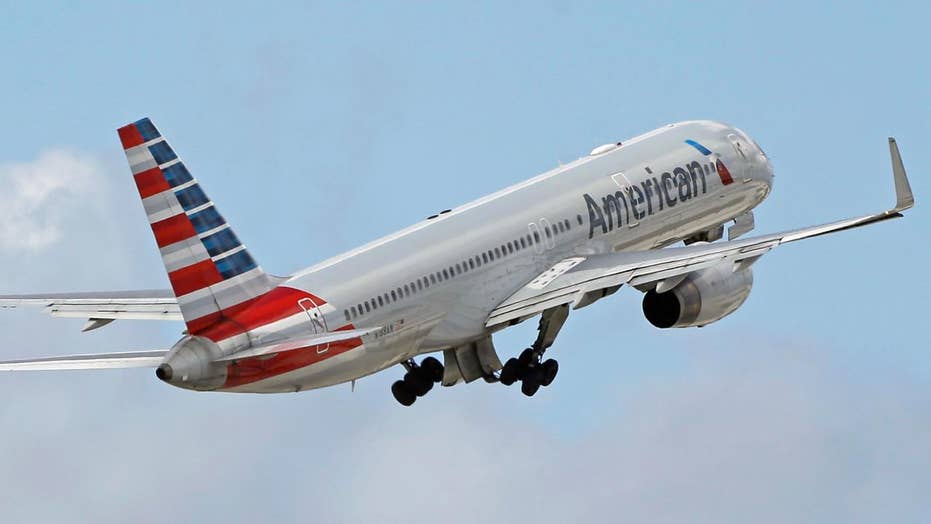 An Australian man is suing American Airlines, alleging that he suffered serious injuries after being seated next to two passengers he claims were “grossly obese.”

Taylor was seated in the window seat of economy class and, according to court documents, two overweight passengers were seated in his row. According to the lawsuit, the body of the passenger next to Taylor “spilt over and encroached” upon his seat, forcing him to “contort his body into a series of positions including standing up, crouching, keeling and leaning forward,” report snews.com.au.

Though it’s been well over a year since the trip, Taylor, who suffered from a pre-existing spinal curvature, claims that he suffered even more severe back injuries and neck pain, arguing that the uncomfortable plane ride exacerbated his condition.

“Mr. Taylor asked the cabin crew on numerous occasions if he could sit in another passenger’s seat, or sit on one of the crew seats, or sit in the aisle or even to sit on the toilet seat to alleviate the pain and discomfort that he was suffering from,” Jansen told news.com.au. “On each occasion, he was refused and rebuffed.”

Attendants were not able to reseat Taylor since U.S. federal regulations do not allow passengers to sit in crewmember jump seats. All 310 seats aboard the 777-300ER were occuppied by other passengers on Taylor's Dec. 28 flight.

Taylor is seeking AUD $100,000 in damages (about $74,000). Jansen added that if his client is victorious, it could be a wakeup call for airlines to consider “how they’ve designed their seating and how they seat passengers.”

“I don’t hold any malice towards the people in the seats next to me. They’d paid for a ticket too,” Taylor told Sydney’s Daily Telegraph. “The airline could have put me in a crew seat or moved people around but they did nothing.”

Taylor’s complaint comes amid rising concerns about increasingly cramped conditions and legroom on commercial aircrafts. This week, it was reported that American Airlines plans to reduce the size of seat pitches by two inches on its new 737 Max jetliner fleet to fit three extra rows on planes. The move will further maximize cabin capacity per flight.

A spokesman for American Airlines told Fox News via email that the airline is aware of the suit, adding, "We just received the lawsuit and we are reviewing the allegations."